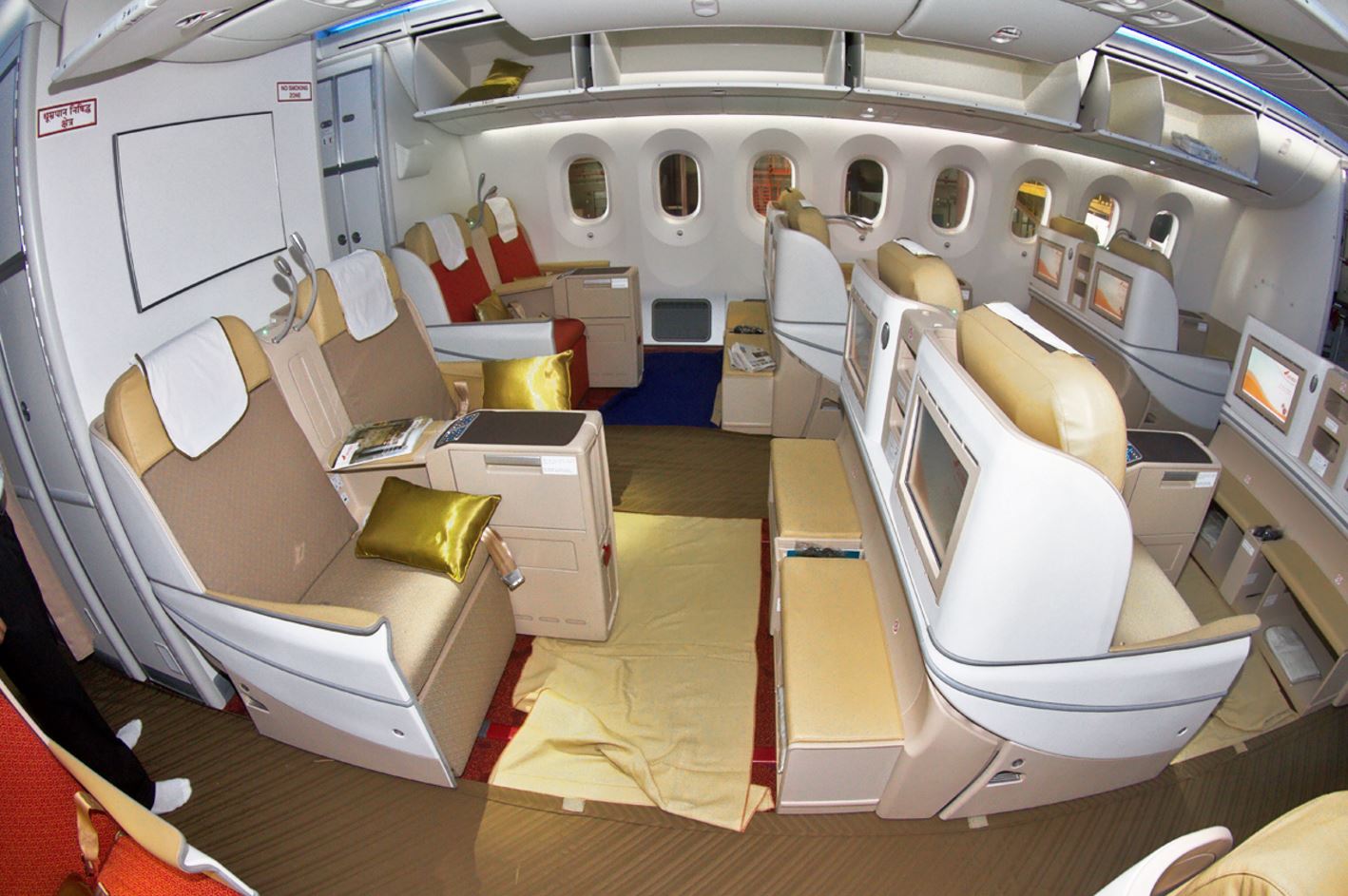 Horrible standards of Customer Service that I have personally seen on Air India. I am just adding few anecdotes. I would only fly Air India if I had no other choice like going to Bhavnagar or Allahabad which are serviced only by Air India ATRs. They are using Tax Payer’s money to survive.

So finally as I am sitting at Plaza Premium Lounge at Delhi’s IGI Airport terminal 3. I happen to sit next to Air India’s pilot and ask him about dire conditions of Aircrafts and why they are not being maintained.

The pilot informed me the following reasons:-