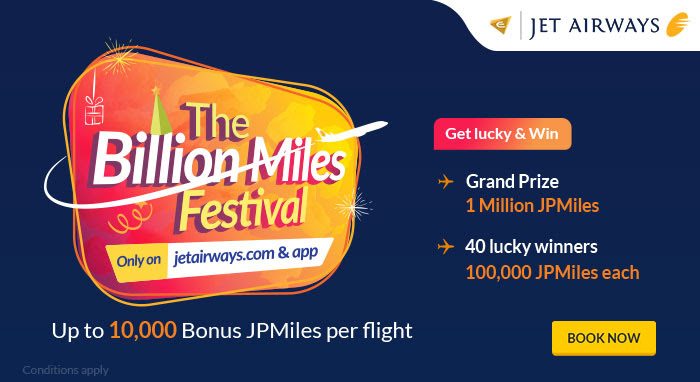 Jet Airways has started billion miles promotion where they are promoting multiple promotions in one basket.

You also get to take a chance in a daily box where you can earn over 10,000 miles on the day you fly.

Jet Airways has been coming up with so many promotions that it is difficult to understand the value of each and every promotion. Indian economy has been in trying times since the demonetisation and public spending has drastically reduced.

Further 21 Feb to 31 March is considered low sesason for business travel as most of the businesses like to cut payroll and have better balance sheet for the end of year.

I don’t understand reason behind jet promotion of not including people who had laredy booked the tickets before hand. So bascially as a platinum member, I have to cancel all my ticket and redo them tot ake part of the promotion. People who are not Platinum would refrain from participationg in the promotion. It gives bad taste in the mouth for buying your tickets in advance. 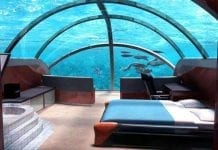