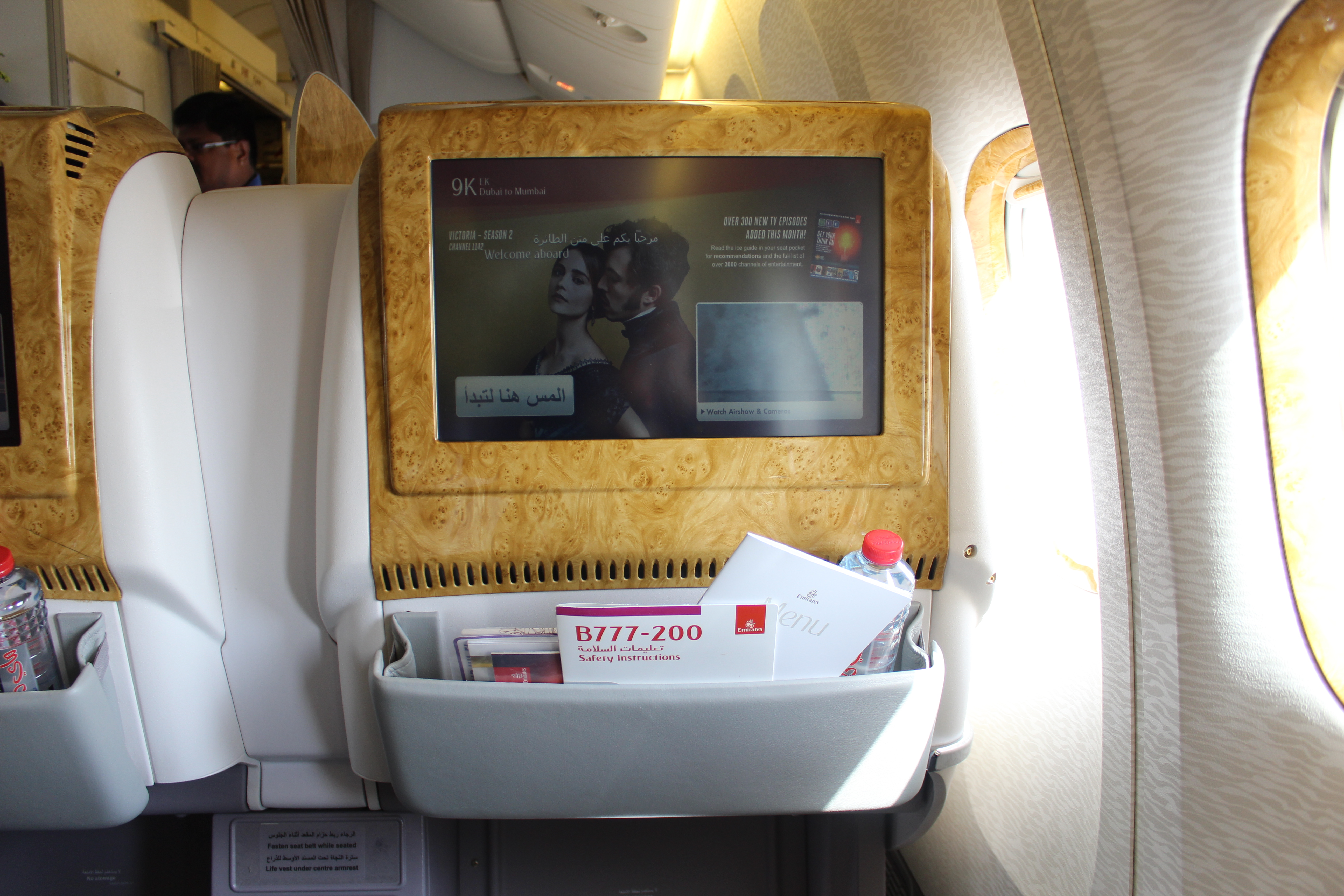 Since Jet Airways has started a relationship with Delta, there is nothing that is changing for better. It is cut after cut after cut. They already discontinued 4 partners a few months ago.

Now joining the latest cut is Emirates and Gulf Air. Basically, they are removing any competitor Delta has on US market from the picture. There were supposed to come changes from Air France-KLM metal neutrality pact. So far the changes are not that encouraging. Jet Airways Platinums are still not allowed to use Air France First Class lounge in Paris which has supposed Michelin star preparation. 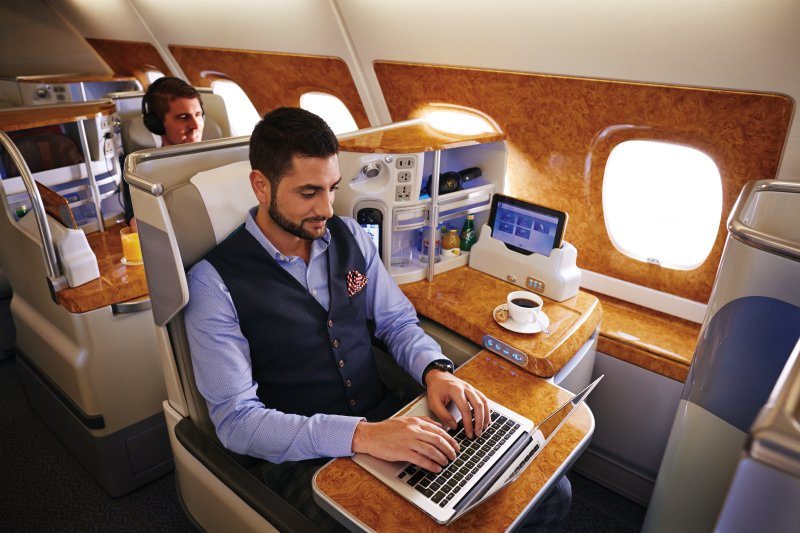 I just hope Jet Airways doesn’t cut ties with Cathay Pacific. If that happens, I am probably removing Jet Airways completely for my International travel and its mile would basically be a dump. Such a bad news for Jetprivilege program.