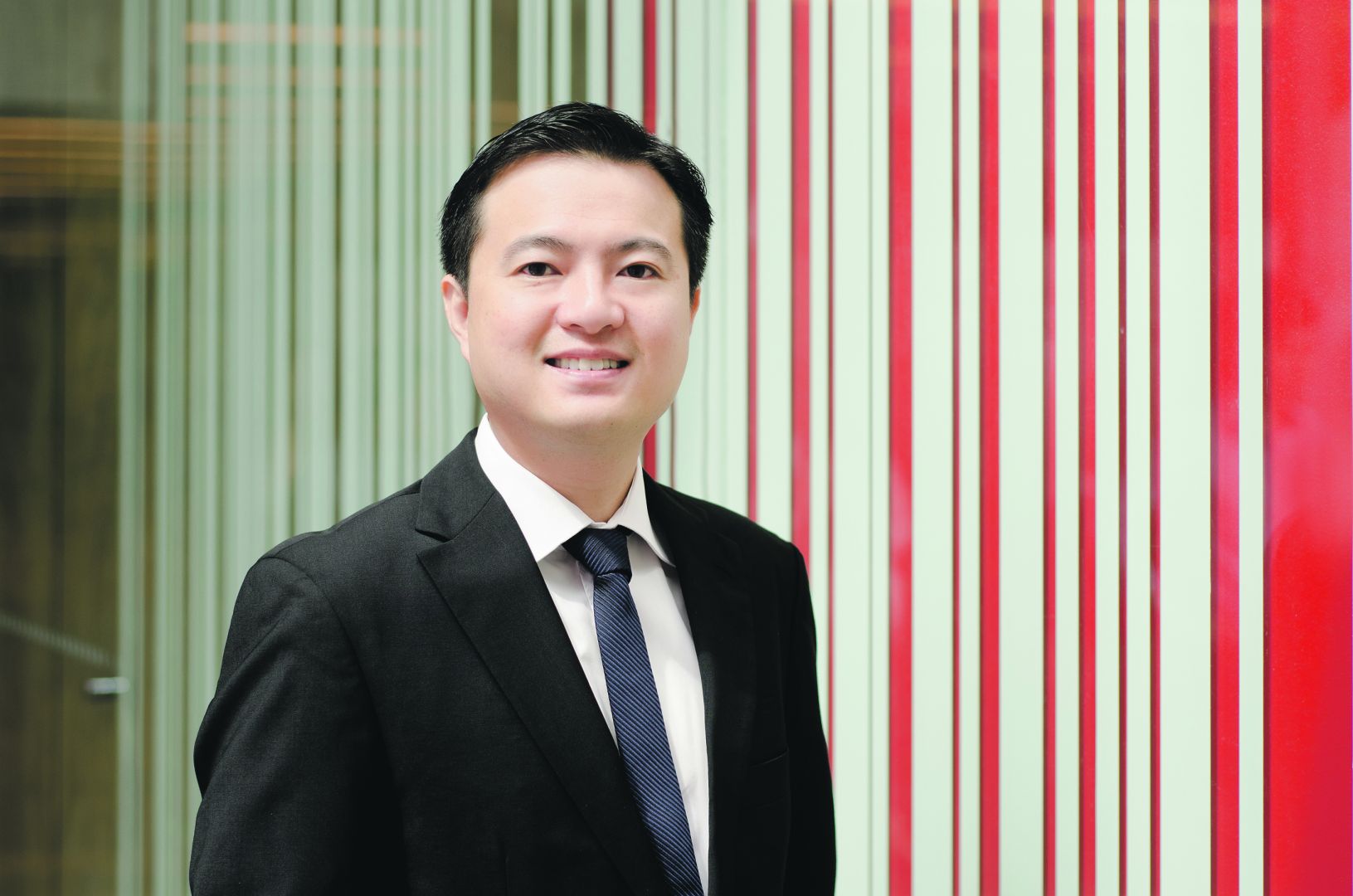 Leslie Thng, whose appointment is effective from today, replaces Phee Teik Yeoh, who has returned to Singapore Airlines.

Leslie Thng started his career in SIA in 1999 and has held many senior positions in the airline across international markets and various businesses. Prior to being appointed chief commercial officer for Budget Aviation Holdings, he was chief executive of SilkAir. Leslie Thng holds a Bachelor Degree (Honors) in business administration from the National University of Singapore.

Leslie will lead Vistara in its next phase of growth, including international operations. With Leslie at the helm, there are transformative times coming to Vistara.

As per the rumors, I have heard from my aviation friends, Vistara is trying to reach to Japan, Singapore, and Australia among the top destinations. I am sure they would add middle east and south-east Asia part of the network too. There is also pending decision of Air India sale.

Tata-SIA holding is one of the lead contenders to take over Air India and bring back the carrier home after 64 years that was inaugurated by their former Chairman JRD Tata. The airline was nationalized by then Prime Minister Indira Gandhi. However, after the years, they have a chance to bring the bird back. The scale of operation would drastically change if Vistara takes over Air India.

Vistara is supposed to reach fleet of 20 Airbus 320 by March 2018, however, it is pushing for earlier delivery to go International earlier. Acquiring planes from Air India would totally change the current scope by a wide margin. 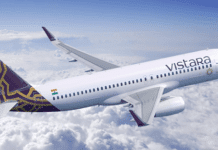 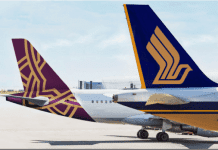