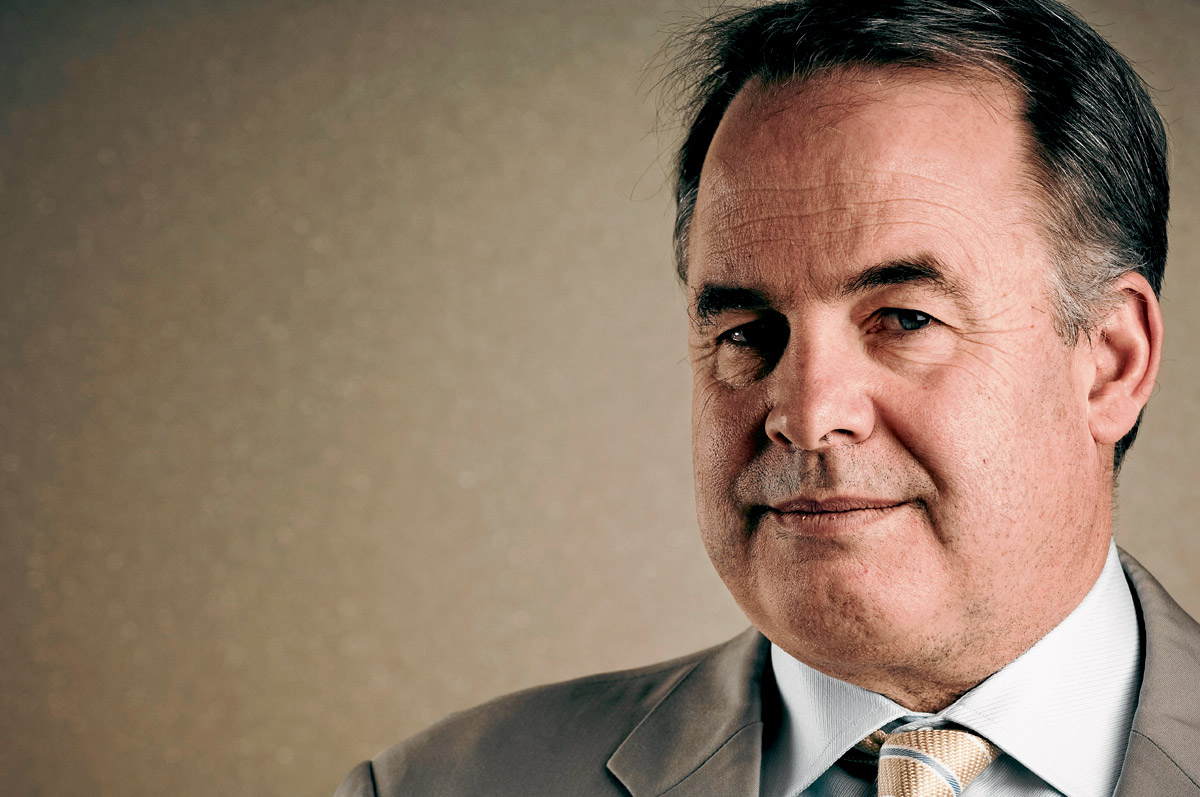 Why does a removal of Etihad CEO spell doom for Air Malta and Alitalia?

Appointed in 2006 as Etihad CEO, James hogan undertook a campaign of rapid expansion outside the middle east. His growth spurt led to a bigger more diverse Etihad with 86 passenger and cargo destinations operating 120 air crafts.

In July 2008, he signed one of the largest aircraft orders in history for 205 aircraft worth approximately US$43 billion at list prices to meet the airline’s ambitious long-term growth plans.Etihad reported its first full-year net profit in 2011, of $14 million, in line with its strategic plan goals announced in 2006. In February 2013 the airline announced a net profit of $42 million for 2012.

He tried to start Etihad’s own 4th Alliance called Etihad Alliance Partners in 2015. Did the alliance work or not is yet to be seen.

He was single-handedly responsible for saving Jet Airways from shutting down in 2011.

On 24th January 2017, the Etihad Aviation Group Board of Directors announced that James Hogan (along with Group CFO James Rigney) would be stepping down.

Why is he getting removed?
2.5 Billion Euros in losses with 477 Million Euros losses in Air Berlin alone.
And the Etihad is now rethinking their investment in Italian Airlines Alitalia. He couldn’t turn around any of the European to profit making. Now Air Berlin is almost officially handed to Lufthansa.

One of Etihad’s main bones of contention is the Italian government’s failure to allow the airline to use Linate airport in Milan as its base for intercontinental flights and link Milan to the US and the Middle East.

What does it mean for Alitalia and Air Malta?

Earlier this year, Alitalia signed a Memorandum of Understanding with the Maltese government over the possible acquisition of 49% of Air Malta by the Italian airline.

If Etihad pulls out of Alitalia, it would definitely spell the end of Alitalia’s interest in Air Malta because the Italian airline’s future will be on the line.

Conclusion: Maybe a little overambitious Etihad is facing an investor backlash and it could mean a slowdown in Alitalia expansion as well. 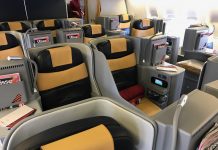