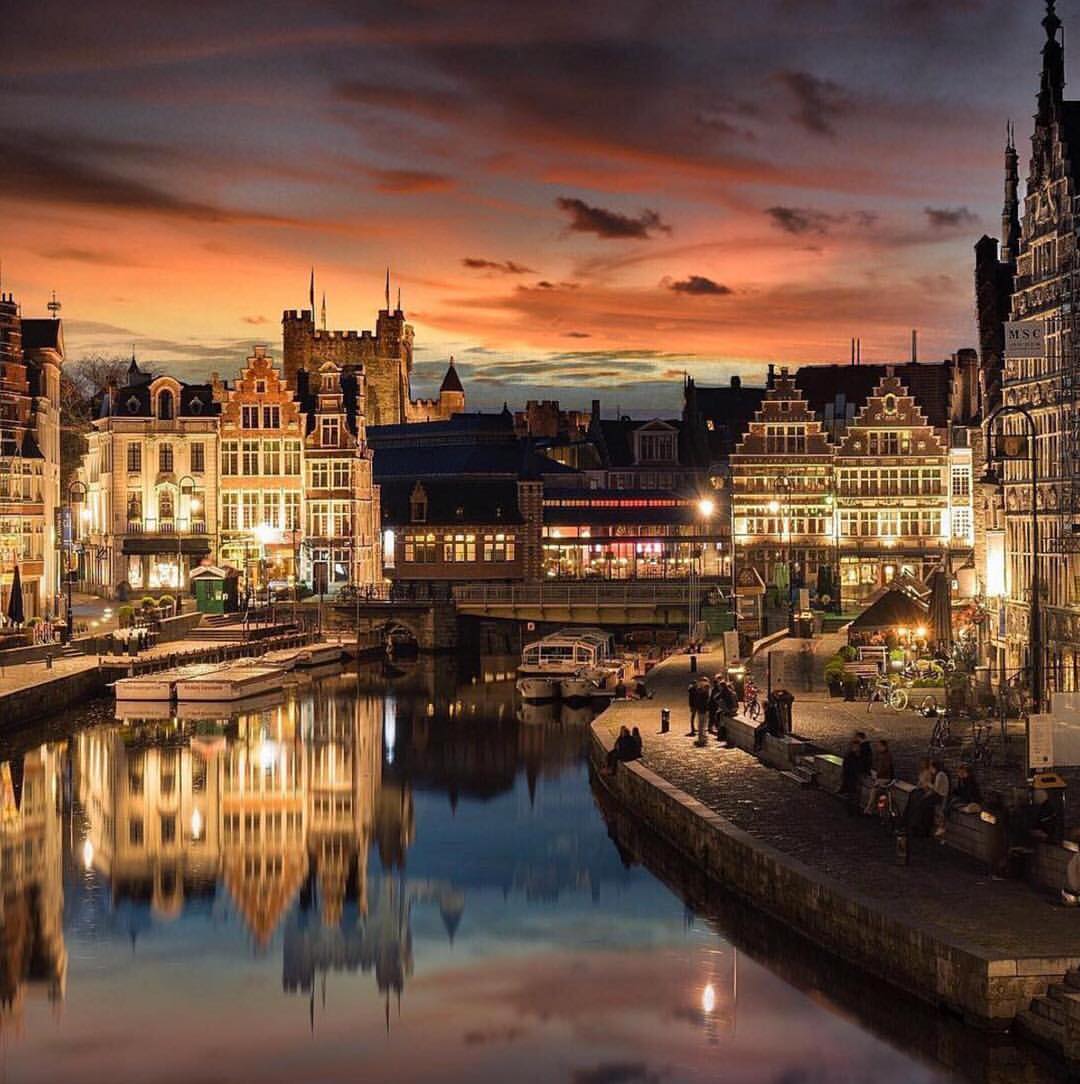 As the saying goes,  ‘If you want to make God laugh, tell him about your plans. 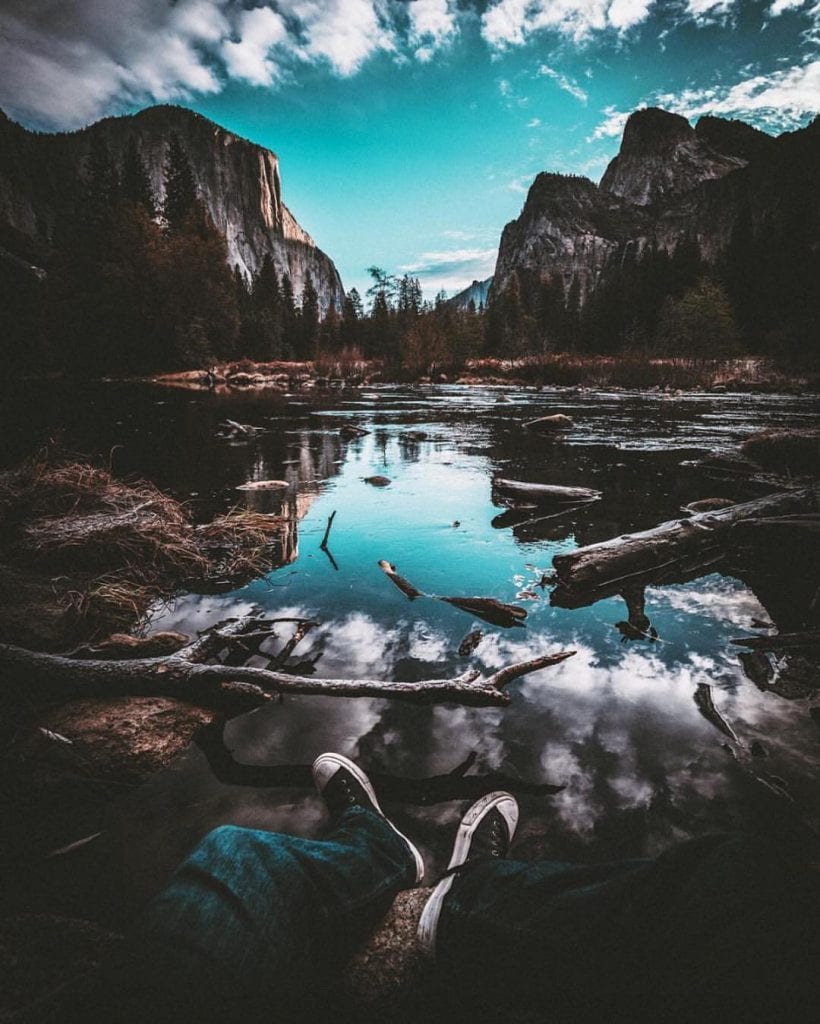 Like everyone else, I was busy crafting my next travel to Thailand, Malta, Greece, Turkey, Moldova, Iceland, Greenland and ofcourse Spain and Italy (What could have gone wrong?) from April to July. I have managed to cancel all my flights with a very tiny loss.

What to expect now?

Due to the CoronaVirus, there is no fixed date when everything will be cured or fixed. It definitely would be summer before there would be signs of normalcy. It might take longer, but this as an educated guess I can give from all the information that is around us.

What to expect from the travel industry?

he world, where everything is currently close. When anything that would sound like normal-ish, would not be a vacuum continuum. There would be changes made. Nobody knows how it would play out, but there are some very obvious guesses.

Aviation as Business would change

Airlines would have to figure out a way to make some money to get back into the green. How they would do is a bigger question. The ticket price may increase.
In India, Indigo is the only airline that looks stable. They have enough cash to weather six months plus enough assets, just in case they need to recuperate some buybacks. They are still very lean operation.

While Go Air has a promising future if they fix liquidity issues, they have 2 people who have seen a lot of crises in terms of managing airlines under challenging situations. Mr. Sanjeev Kapoor of Vistara and Mr. Vinay Dube of Jet Airways.
Air Asia and Vistara – both belong partially to the Tata group, and their future is quite uncertain. 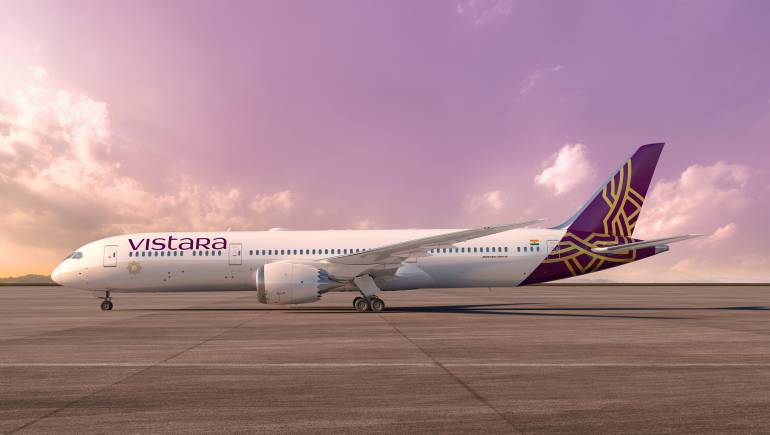 Vistara parent company SIA has its trouble because of the grounding of its entire fleet, and they might get some help from Singapore Government to come to its own feet. That puts a big question on its Vistara investment. I have no clue what Tata is willing to do to keep both Air Asia and Vistara afloat. For Air Asia, it’s still in initial stages. It is one of the largest airlines in Asia, but its Indian division is still in infancy.
SpiceJet, TruJet, and other players are likely in big trouble and may fold unless they get some form of bailout. For Example, for SpiceJet, how much bailout or stock sell. If they try to sell a significant chunk to another investor – they will likely be in trouble long term as the current stock price has plunged. If the government does bail them out, the question of Jet Airways comes back from the shadows. On Paper, the airline still exists.
Globally, there would be a major trigger as many airlines would fold while others would go through a merger in some way. That would shape the economy in some way.

Air India was under insolvency for a while. They were trying to privatize the airline. But it would be next to impossible to sell Air India at the fair price currently. They don’t even have enough cash to pay for their fuel. How much money or what it would need next is beyond any guesses. Would it’s debt be allowed to reach 1 lakh crore? At that point, nobody is buying the airline without major haircut.

The flights around the world have come to screeching halt. Most of the airlines couldn’t offer refunds to their customer.

The flights around the world have come to a screeching halt. Most of the airlines couldn’t offer refunds to their customer. They are unable to do so because they don’t have funds themselves to return the cost of the ticket.

So if you are among fortunate few whose future bookings have survived in exact form, expect an airline to charge some hidden fee to make you fly on the same PNR with airfare difference.
If you have long haul planned, The flight times will change. So, please don’t book two separate airlines on a connection. There would be a change in flight times. The schedule as a whole would change when the system starts coming back to normal.

In general we’re seeing some great airfare for travel in many months, and we’re also seeing a lot more award availability than usual.

Booking either way is a better opportunity now than usual:

In general, though, I’d recommend redeeming miles over paying cash whenever possible at the moment. Why? Because if you need to cancel a revenue ticket, often you’ll only be entitled to an airline credit as a refund. Meanwhile when redeeming miles, you can usually get your miles back for a very reasonable redeposit fee (which may even be waived if things haven’t improve

As the world decided to cancel each other out. Technically at this moment, there are negligible bilateral agreement when it comes to Visa exist. Yes, the Schengen agreement would exist. However, many other visa requirements would change. Many might ask medical attached to the visa papers. Some visa agreement may get introduced while others might get redacted.

Changes at the destination

Have you read amazing things about your dream destination. When you go there, you want to see marvelous things. Well, you can expect some form of negligence, or many businesses might have folded around it. 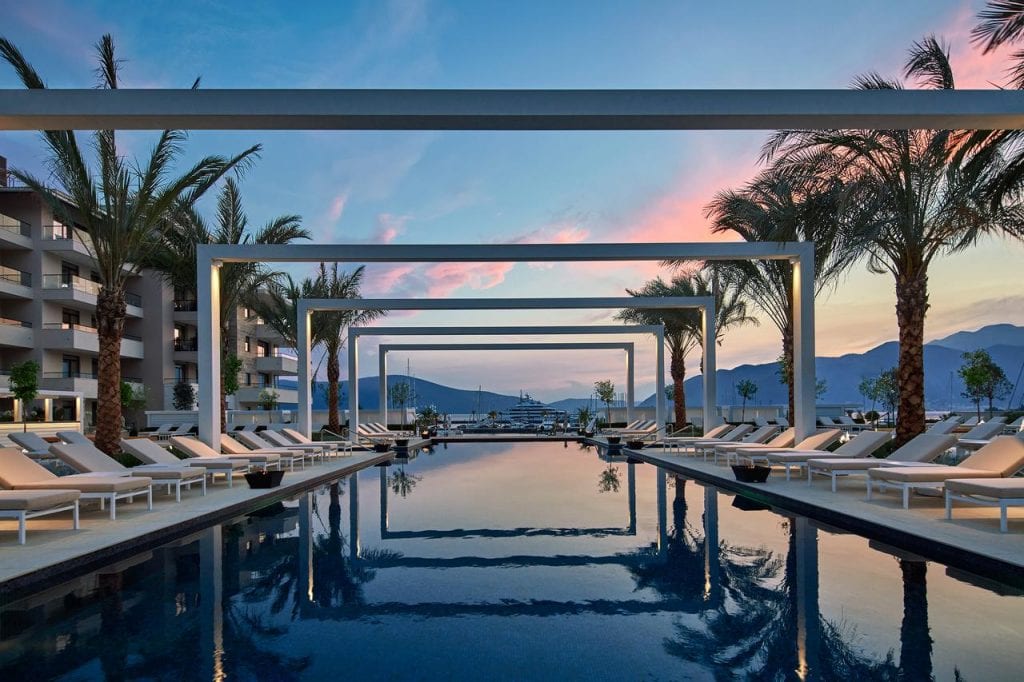 Many hotels and restaurants would fall. I don’t know what would be a sight of Thailand islands or Italian coasts or Spanish summer parties. Barcelona or Amalfi that you expect to see would not be the same.
Tourism would be last to pick up. All Governments would first try to be functional for themselves before they start spending on keeping tourism afloat unless their significant revenue is based on tourism like Thailand. That is one of the reasons that UAE and Thailand were one of the last countries to close despite the constant threat of CoronaVirus. 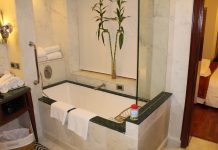 Scoring upgrades on your flights