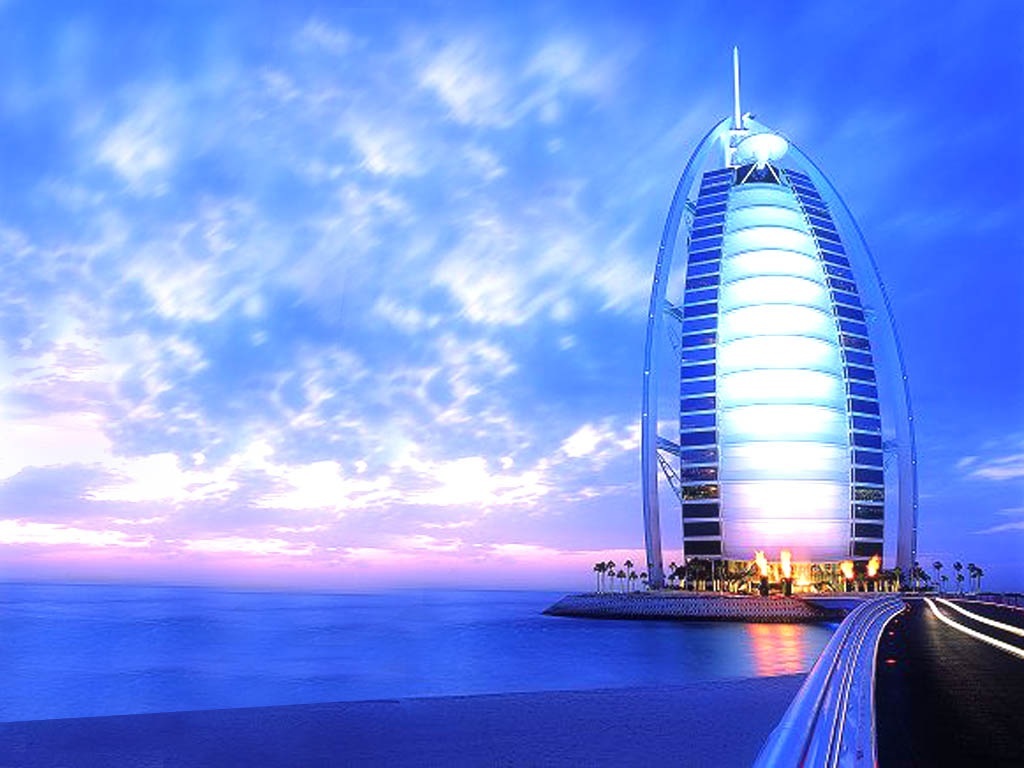 The problem with the most traveler is that they see the short term prices and not the long-term. If you going to keep searching for the cheapest hotels, flights and deals for short term, you would never be able to get the absolute best deals. You would never be able to maximize a trip because you are not able to see the larger picture. You wouldn’t be able to take advantage of best sales because you never had an initial plan in place. You would always find everything last minute which would leave you frustrated and looking everywhere when there is nothing.

You scourge around Internet and match multiple sites and voila! you find maybe $50 discount on some site.

The best way to travel is to have a long term criteria. I have built a lifestyle where I am racking up an insane amount of travel and I pay higher cost short term which in exchange for long-term makes my travel way cheaper. I don’t have to panic when I travel to places like Paris, Kuwait, Dubai, Copenhagen, New York or any of those expensive cities where hotels are difficult to find for less than $100 unless you are way away from the center or hotel is poorly rated.

I spent just 200 Euros for 5 nights in Amsterdam while staying in 5-star hotels. 5-star hotels easily retail around 300 to 700 euros per night in Summer.  I met so many people who were staying on some extreme end of Amsterdam and paying 86 euros in hostel per night.

What are the tools that helped me to score such a trip?

There are so many credit cards out there that provide free stays at a hotel and so many other things. Find a credit card in your country and apply for it.

Citibank and American Express have insane promotions all the time. You get 3rd or 4th night free. You get upgrades, discounts, food etc.

I found a deal that scored me Burj Al Arab for $1088 for 2 nights with help of Amex. The hotel usually retails 4 times of the price

Any good chain hotel or airlines would have a loyalty program. They have insane deals all the time. The chain hotels keep having flash sales across a region. Hilton was giving away hotels for more than 50% discount.

Airlines keep having different promotions. Etihad gives 10% off if you use MasterCard to book it. Emirates is with American Express.

Understand use of award charts.

There are so many Airlines still that offer award seats on a flight via zone-based award chart which can convert into great value. Australia, Philippines, Bali are usually in the same zone. However, those routes require a via flight. When you use miles to book it, you might get a very unique route. I booked Mumbai to Vienna via Qatar and London. Normally, such a ticket would cost a lot of money. However, I knew I could score a great deal on the award chart. I got to see Doha and London for free. British Airways allowed me free stopover for 15 days in both destinations.

There are so many people who love to fly direct. However, if you are traveling comfortably with the best food and entertainment and you are not in an emergency to reach the destination. You can obviously have more fun. Flights from certain stopovers can convert into great deals. I would always check fares from Bangalore, Kochi, Jaipur, and Colombo. I have scored magic numbers so many times.

Bangalore/Hyderabad – Hong Kong on Cathay is much cheaper than say New Delhi and Mumbai.

People book Mumbai – Dubai all the time with fares 18k to 26k in the economy.

Figure out Airport taxes before the flights. It is always cheaper to fly out of Newark than JFK. It would always be expensive to fly via Philadelphia than New York. 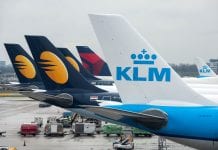