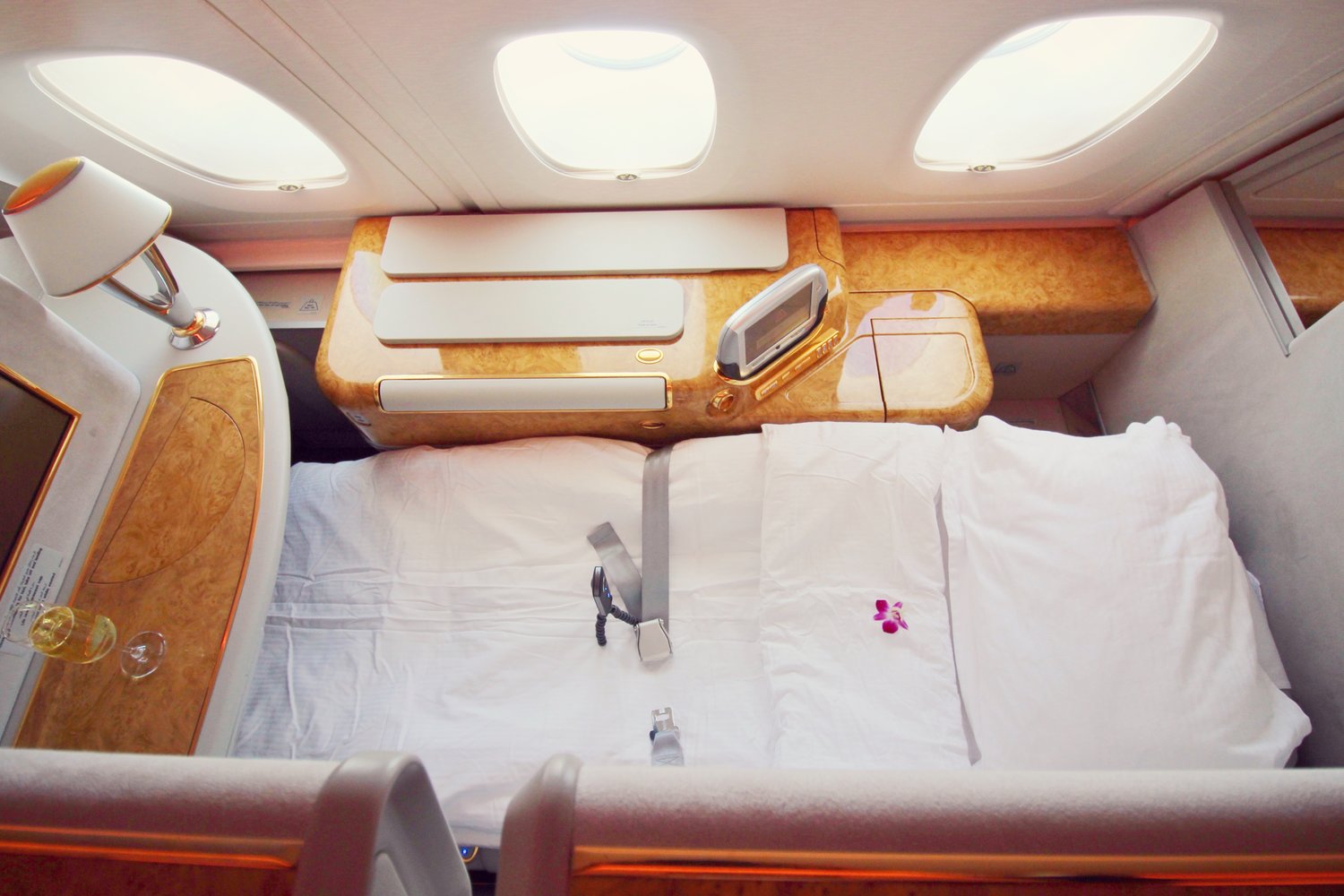 There might be billions of tricks to get upgraded to Business and First class Airlines. However, they all require more than praying and good behavior.