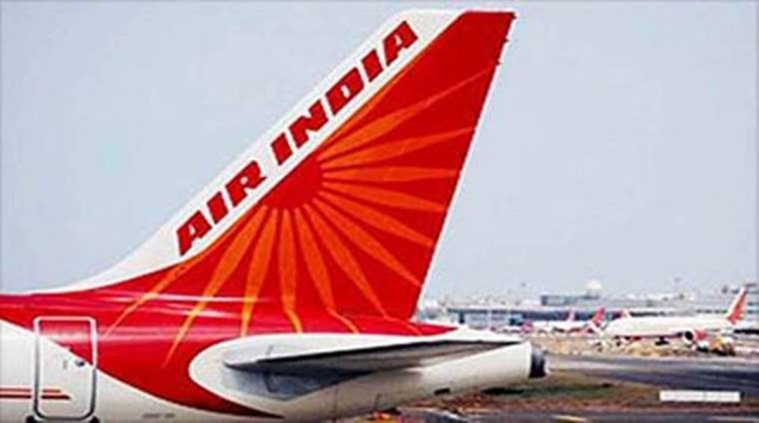 Just the day after Air India crew complained about Paranormal activity at their hotel. There came another incident that Air India’s subsidiary airlines Alliance was attacked by the bees.

A Hyderabad-Pune flight of Alliance Air airlines, a subsidiary of Air India, was attacked by bees on July 26 causing a delay by an hour.

A Hyderabad-Pune flight of Alliance Air airlines, a subsidiary of Air India, was attacked by bees on July 26 causing a delay by an hour. A 9I-867 flight bound for Pune was swarmed by bees when it was stationed at the airport. onfirming the incident, Air India in its statement has said, “The flight timing was 18:35 hrs that got delayed by an hour due to this bee-attack”.  The flight later departed at 19:47 as per the records.

A video released by the news agency shows that the fuselage was covered by bees. The bees flew from under a wing and some attached themselves to the wing, while others covered windows of the airplane. The pilot of the aircraft immediately informed the airport official, as per ANI. Knowing about the incident, Hyderabad ATC advised the pilot not to go ahead with the take off till the bees flew off, the report said.

Only if this was a Bollywood movie, we might have observed company doing some exorcism. Only in movies, you have that together.