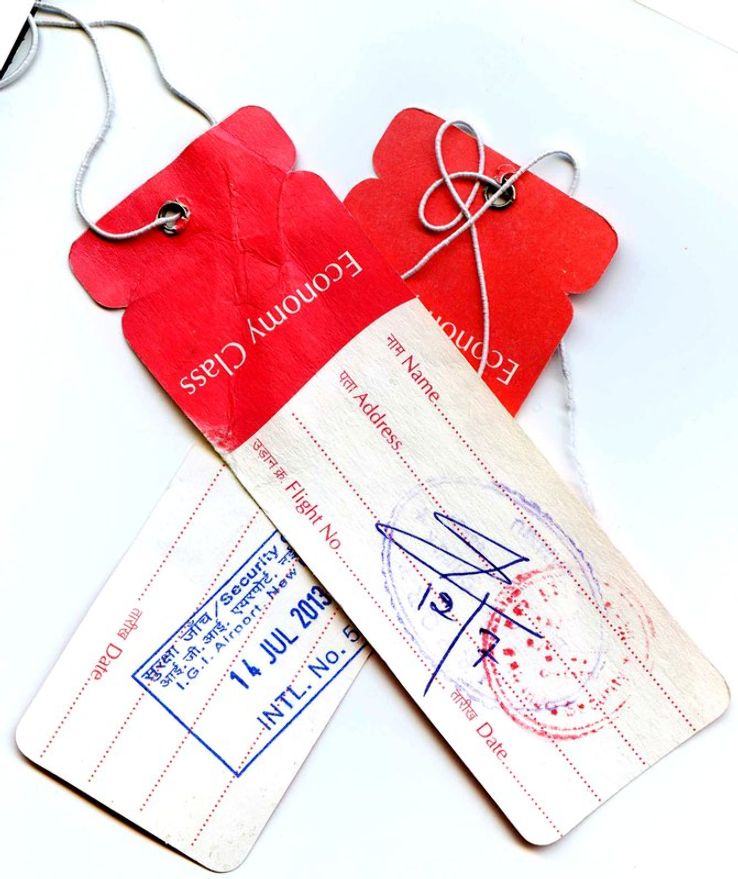 Since endless times, India has been following the archaic technique of baggage checking.

Basically, on any Indian Airport, you would queue at Security Check. Put your electronic in a tray provided by security. Earlier it was that all wallets, mobiles, laptop, and tablets went in the tray. If you carried any hand baggage, you would tie paper tag around your bag.  Now security recommends you to put your wallets, change and mobile phone in your hand baggage and only tablets, extension chords and laptops are screened separately.

Your baggage would go through the x-ray and you would come out after going through your own security to collect your bag. If your bags were approved by security, your paper tag would be tagged. It would be double or triple checked that your baggage had the security stamp or not.

In the year 2017, Indian Airport Security decided that we might stop that practice. Those ancient techniques were stopped in 7 Airports in April. You could move through security faster now.

Now there has been a new update where 6 more cities have been added where you would not be troubled by ancient security. The lucky draw winners are:-

Moreover, 5 more lottery winners have been announced that would soon be added to the list.  What does that mean?
Sometimes you might have to deal with stamps and other times you might not. You never know.