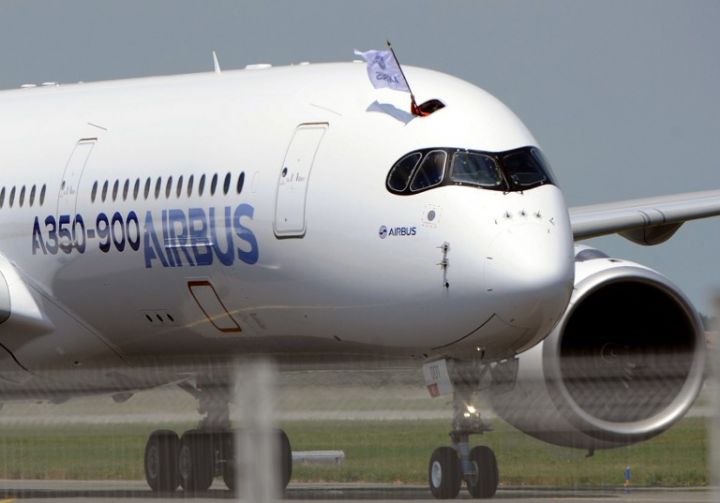 Ever faced with an absurd situation where the airline has left you stranded on the airport for an extended period of time at the airport without your own fault?

You were left waiting for the moment when you will get to be on the flight to your destination? Your perfect vacation ruined because last minute – you were not allowed to board or were not able to connect to next flight as the initial flight was delayed?  Well for Indian flyers, there are rules in the place where you can ask for the compensation and the airline has to pay dearly for that.

Earlier it was 6 hours where the passenger would get some refreshment. However, the rule has been updated for 2 hours and you get something totally different.

There are 3 scenarios where you are liable for compensation

There can be a countless reason for the flight being canceled. Most of the cancellation is either technical or weather-related.  When it is weather related or war scenario or diplomatic issue like the one in the middle east, the airline doesn’t have to bear the brunt.

However, things like technical issues, flight manifesto change, staff not available or not enough load on the flight to be profitable. The airline would have to pay dearly for that if they haven’t notified the passenger 2 weeks prior to their flight.

If the flight is cancelled by the airline, the passenger gets a full refund of the ticket and additional Rs 10,000.

If you have a legal ticket to fly and you are on time for the flight and you are denied to board. It is the totally unacceptable norm by the airline. If Airline doesn’t provide you alternate to fly within 2 hours to your destination, they are liable to huge fine aka customer getting rich.

According to reports by the Directorate General of Civil Aviation (DGCA), between January and April 2017, close to 5.12 lakh domestic passengers in India faced issues due to airline companies denying boarding, as well as flight cancellations and delays. With that trending that airlines could pay peanuts and get away with it, DGCA changed the rules.

In case of denied boarding, an airline will have to pay an amount equal to 200 percent of booked one-way basic fare plus airline fuel charge, subject to a maximum of Rs 20,000, in case airline arranges an alternate flight that is scheduled to depart within 24 hours of the booked scheduled departure, as per the revised norms.

An amount equal to 400 percent of booked one-way basic fare plus airline fuel charge, subject to a maximum of Rs 20,000, will have to be paid to a flier in case airline arranges an alternate flight that is scheduled to depart beyond 24 hours of the booked scheduled departure. It usually would end up being Rs. 20,000 in the most cases.

Flight delay was so lax by DGCA that earlier the norms were, passengers won’t get any money in case of delay. Doesn’t matter how delayed the flight maybe. It might be a technical error or any other thing and patience of passenger is always tested.

There have been multiple instances where Air India couldn’t find a pilot or crew to flight as the scheduled pilot were not available or their duty time was over. The major incident like passengers stranded at Mumbai airport or Jaipur Airport.

An airline will have to pay up to Rs 10,000 to a passenger if a flight is delayed beyond two hours.

How to get the compensation?

The refund process is fairly straightforward. The airline is mandated to follow the civil aviation requirements issued by the DGCA. The compensation has to be paid by cash, bank transfer or travel vouchers, according to the preference of the customer.