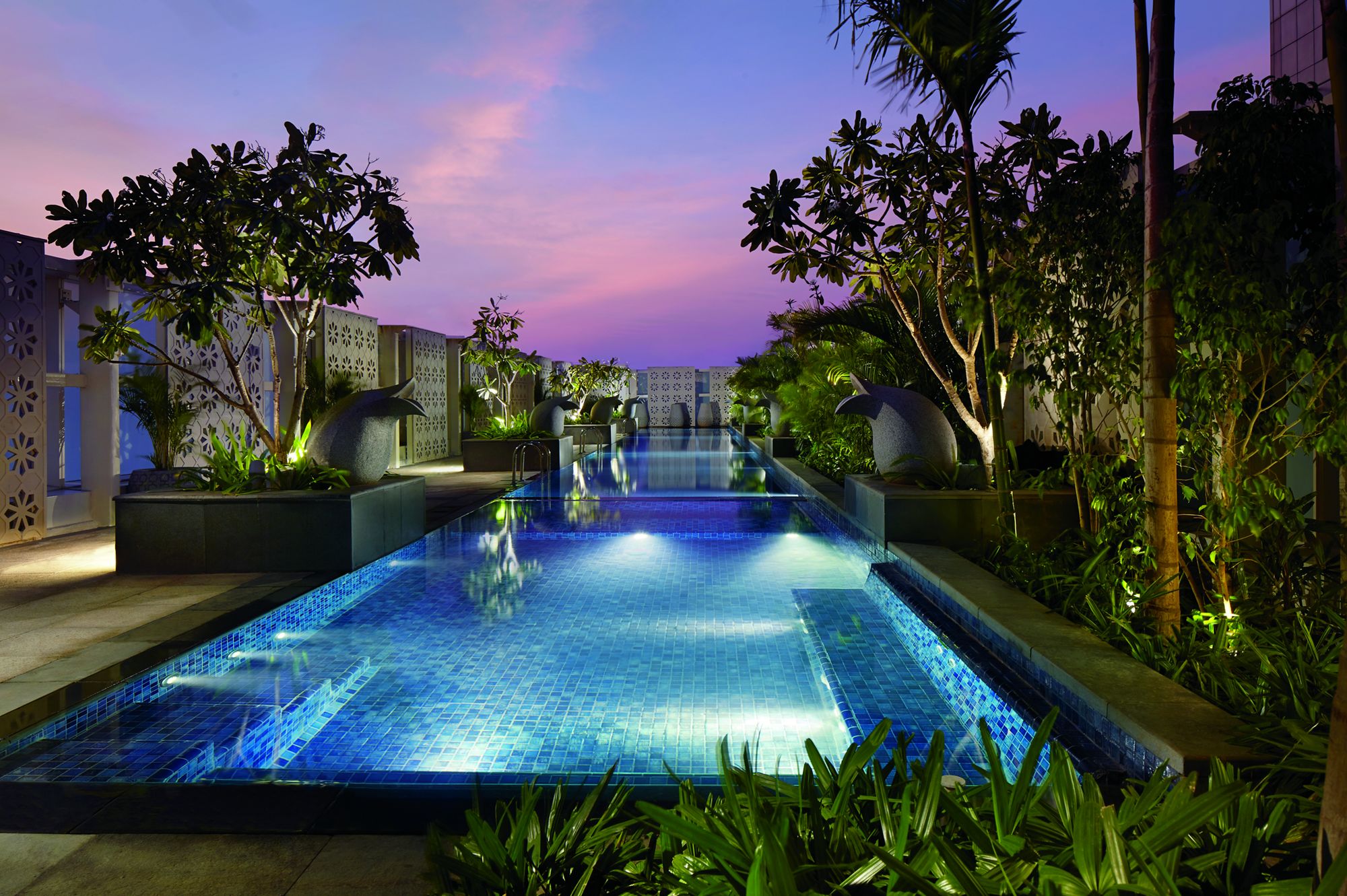 On July 1, was clutching it seats as the GST was going to be implemented. We wrote about the effect of GST on your Indian Travel back then.

However, there is a massive difference in the way GST is being implemented from the provided guidelines. Different brands are approaching GST differently. Normally, in simpler rules, if your hotel room is under Rs 7500, then technically you are supposed to pay 18% GST while if it is higher than it is 28% GST.

However, many hotels are still charging 28% GST as a reason for the rack rates. As per their words, even if single room in the hotel is above Rs 7500, the entire hotel comes under 28% GST.

The hotel is to charge GST on announced Rack Rate aka any rate they decide to declare on a particular day would apply.  Though technically you are staying at the hotel under Rs 7500 but you would still have to shell out 28% GST because hotels are declaring higher walk-in rates by a standard.