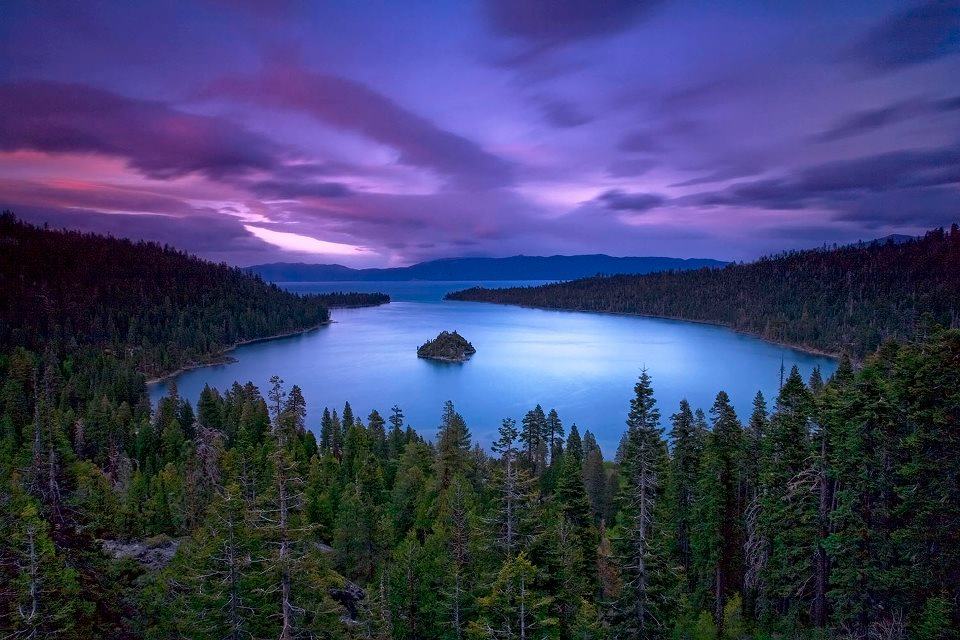 I know many Indians who travel extensively and widely. I am one of them who travel full time and have designed a life around it.

There are numerous reasons why Indians don’t travel.