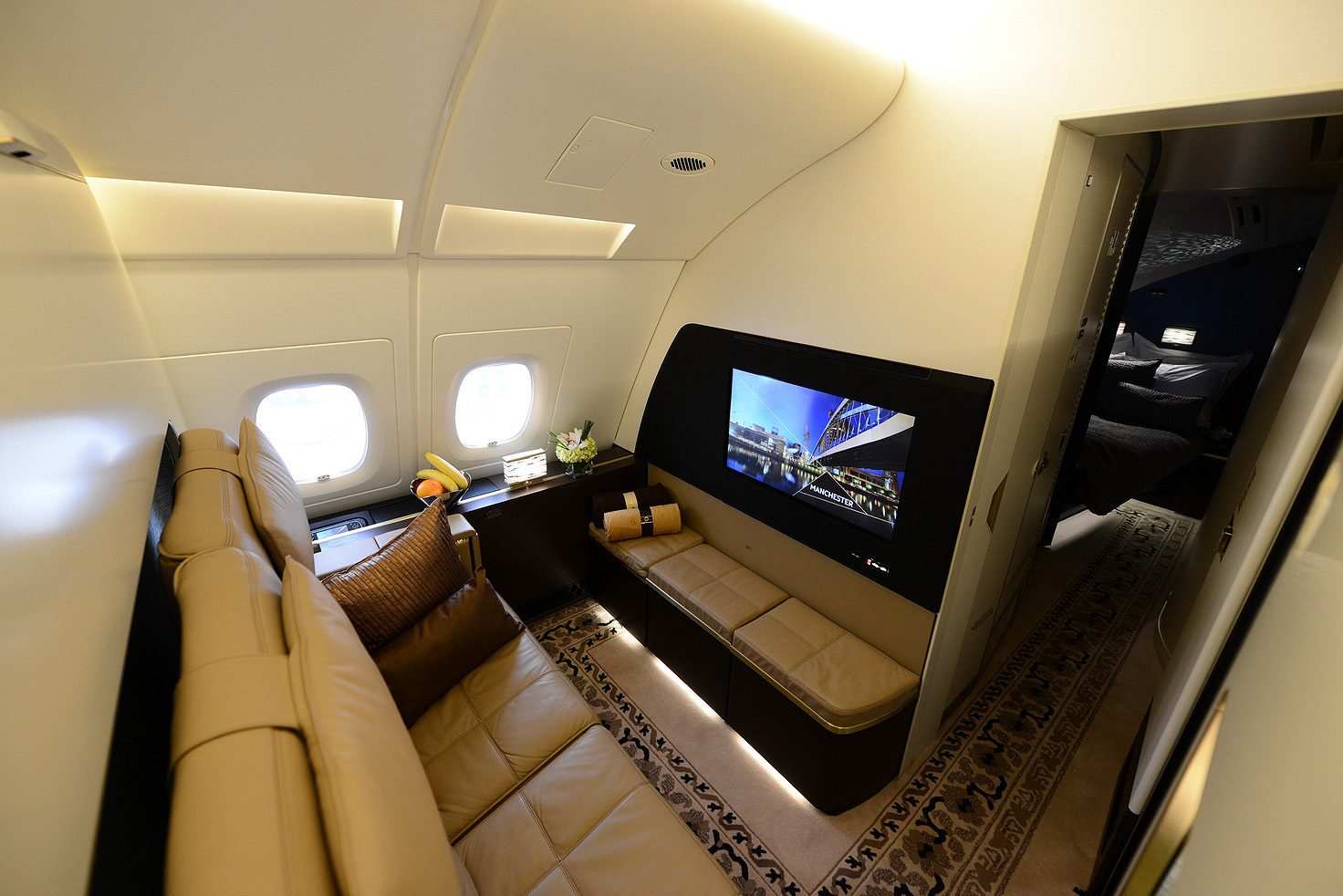 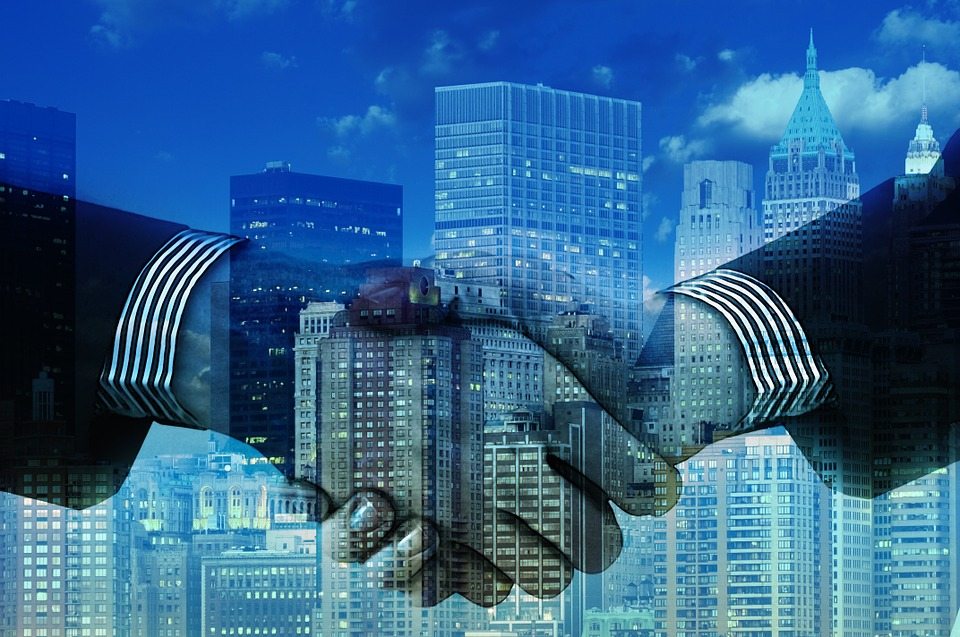 An Italian newspaper recently reported that Etihad was in talks with Lufthansa over the possibility of buying a stake in them. It was even suggested that the two airlines may enter a full-blown merger, which might not be the case.

The relationship between Etihad and Lufthansa is a new one, and is due to their mutual connection to airberlin — Etihad owns a big stake in struggling airberlin, and Lufthansa is essentially saving airberlin by taking over many of their planes, as a way of keeping other ultra low cost carriers out of Germany.

Despite Lufthansa’s previous vocal opposition to Etihad, the two airlines have extended their relationship beyond their connection to airberlin, and are now codesharing.

So while Etihad could be buying a stake in Lufthansa (similar to how Qatar has bought a stake in British Airways), a merger of any sort seemed unlikely.

It’s interesting to see the changing dynamic between the Gulf carriers and other traditional network carriers.