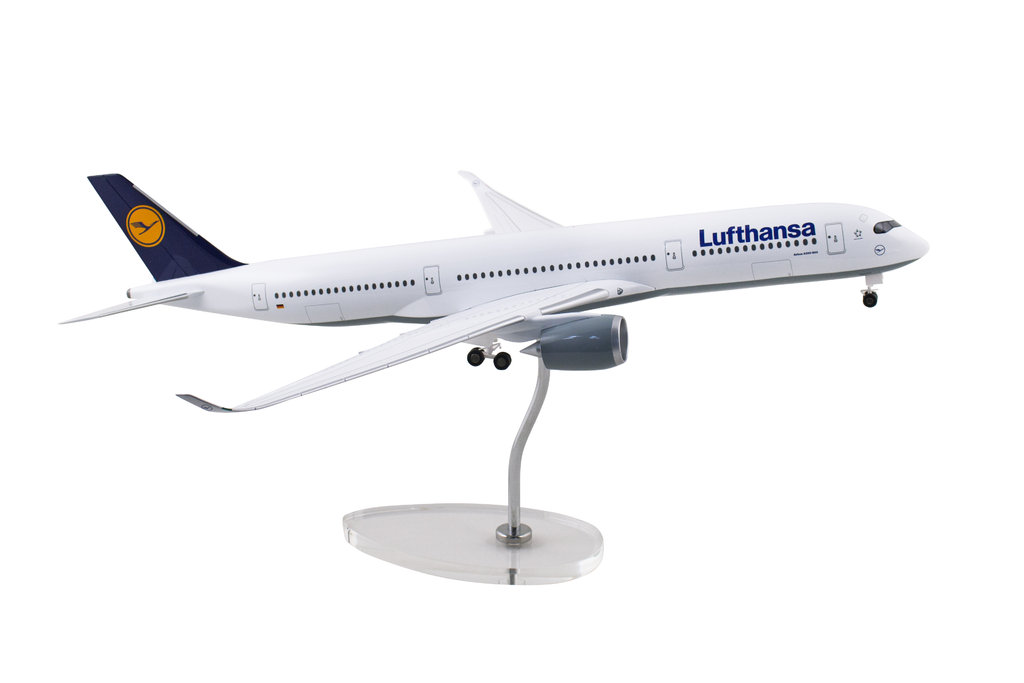 Europe will soon be a budget flight away from India. German mega airline Lufthansa‘s newly-launched low cost international airline is going to begin flights to India.

Carsten Spohr, Lufthansa Group’s chairman of the executive board and CEO, said here on Wednesday: “Germans love to go to Goa. There is no direct service. So we can look at these kinds of destinations.” He, however, did not give any date when this service will start.
Lufthansa, which has for now ruled out investing in an Indian airline, is deploying the latest long haul aircraft – Airbus A-350 on India routes. While this aircraft has been deployed on Munich-Delhi route, Mumbai is also going to get this equipment on Munich flights. “This state-of-the-art aircraft (A-350-900) marks a generational change on long-haul routes with 25% less fuel consumption, 25% less carbon dioxide emissions and 50% less noise,” he said.
Spohr said Brussels Airlines, in which Lufthansa recently acquired a stake, will start flights between Brussels and Mumbai this March. Lufthansa will also name one of its Airbus A-380 aircraft ‘Delhi’ in March and increase the frequency of flights between Pune and Germany. “The first thing that we do after buying Brussels Airlines is to help them fly to India,” Spohr said.

Germans love Goa- this is what Lufthansa’s chairman said. I don’t know how far it’s true but it sounds pleasant and reasonable; thanks to the beaches of Arabian Sea’s coastline that attracts nearly 8 thousand Germans in a year. Let’s come to the point.
India is a significant strategic market for Germany. Certainly, Lufthansa’s initiative is lucrative because of its newly launched low-cost international airline & an absence of direct flights between India-Germany.
Airbus 350-900 –World’s most modern & successful aircraft becomes a game changer after Delhi became the first destination in the world to welcome it with water cannons at Indira Gandhi International Airport. This 325 seater model marks the cutting edge state-of-the-art technology of European aviation major AIRBUS with 25% less fuel consumption & reduced CO2 emission. It also claims 50% reduction in noise while takeoff. It is known for providing the highest level of comforts, spacious cabins and windows. Wings are structured by a carbon-fibred-reinforced polymer.
With this INDO-GERMAN relations might improve further. Again it is a budget flight to travel Europe, so excitement is natural for air travellers.

Lufthansa has already deployed this aircraft on Munich-Delhi routes. We will soon get Mumbai and Pune connected with Europe. The new ideas are to make Goa its first Indian stoppage and to name one of its aircraft as “Delhi”.

Meanwhile in Germany, amidst the pilots’ strike over pay disputes, cancellations of long and short haul flights has already hit its business to some extent. Only time will tell how far does it go and what effect will it have on India.

The Maharaja (Air India) is honored as Lufthansa, a part of Star Alliance, chose him for intensified business.