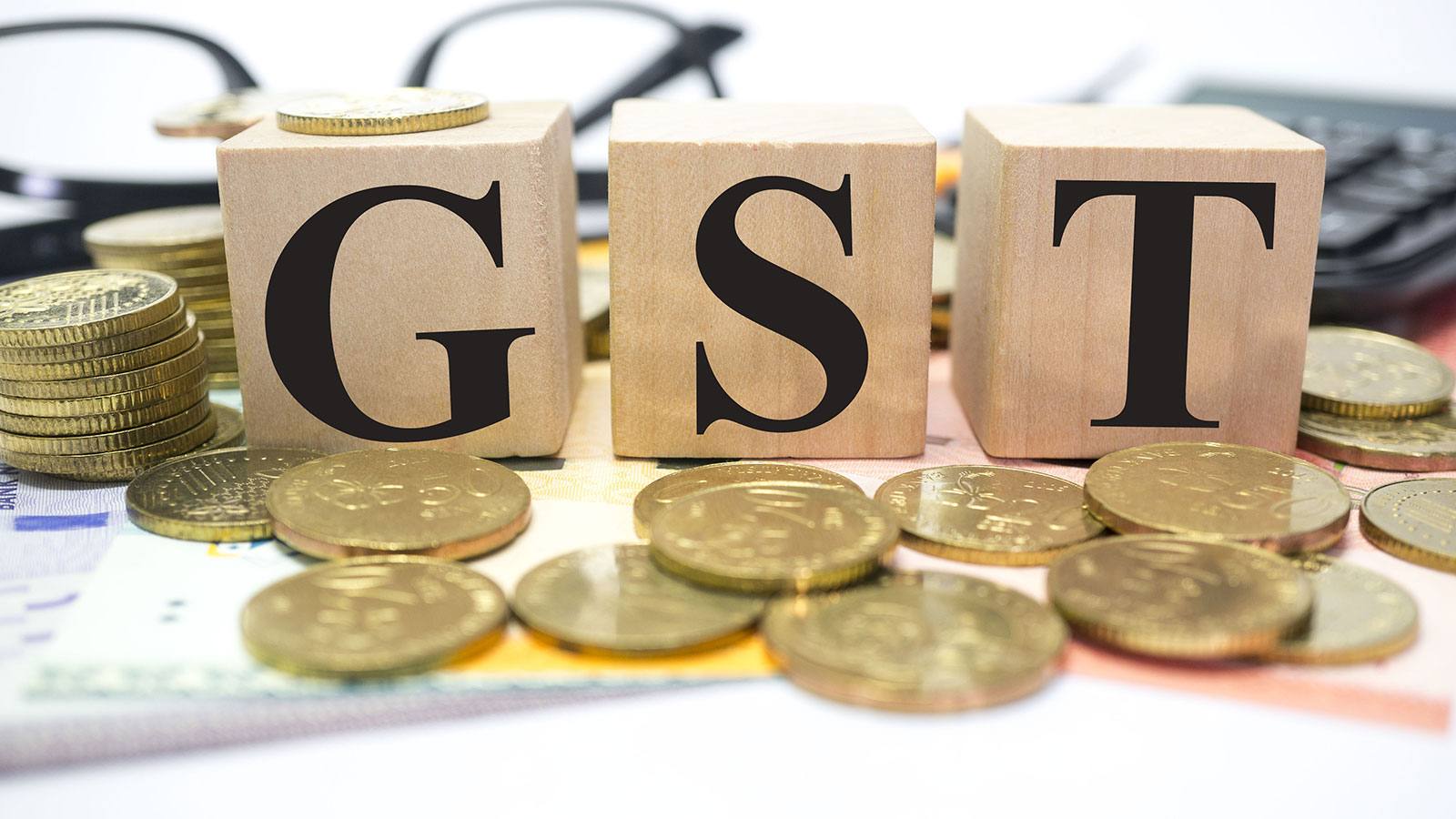 When Indian Government introduced GST in 2017, there was massive chaos regarding exorbitant rates for GST charged at the luxury hotels.

Initially, hotels started charging tax on the rack rate vs the published rate. Hence, although I was supposed to be paying taxes on the listed rate, hotel would charge taxes as per the published rack rate, creating confusion among the paying customer.

To explain, Lets assume at XYZ hotel, I book the room at Rs 5000 plux taxes. When hotel upgraded my room from standard room to suite room, it would create a problem.

In 2018, Indian government passed the guideline that hotels have to charge GST as per the billed amount. This stopped hotels from charging imaginary tax on the room.

From October 1, 2019. As per the new GST rates notified by the Finance Ministry of India, the following will be the new rates of taxes on hotel stays come October 1, 2019:

The taxes are still on higher side, but there is still significant reduction in taxes that would make things affordable for the paying customer. I believe there should be further reduction in future by bringing GST less than 10% for the hotels to be in line with other South East Asian countries to boost the tourism.

However, hotels may increase the published rate that would negate the saving from customer’s pocket. However, you would at least be earning points on the price. As of now, none of the loyalty programs offer points on tax. Although you pay more, you get less points.

Moreover, There is curious case of Caffeine now. The council raised tax on caffeinated beverages to 28% from 12% now and imposed a 12% cess. Hence, your regular cuppa of Tea and Coffee going to start pinching your pockets. 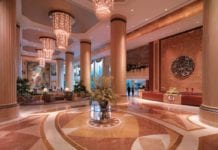 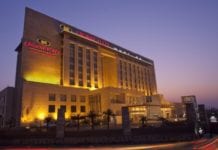