Last year Jet Airways decided to allow Indians to enjoy lovely wide body aircraft on domestic network. Any avgeek in their salt would want to jump the opportunity without flashing passport. Sometimes they are available for really cheap prices.

I went ahead and tried 2 of the products. You can read the review of Airbus A332 here and A333 here. Well, they now have Boeing 777 also available on a domestic route. Which of this product you might get depends on your luck. I am definitely going to review 777 product within next few months.

Last year in June they started evening service on 9w362 at 1745 from Delhi to Mumbai. There was return flight in the late evening 9w361 at 2030 from Mumbai to Delhi. Now that has been updated. Instead of late night service, Jet Airways has added morning service for flight 9w 346 at 0730. Usually, you would either get Boeing 777 or Airbus 333 on this route now. 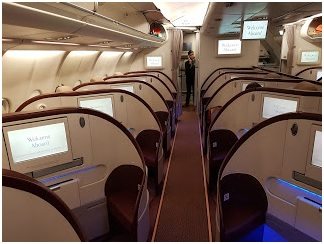 Later, in September, Jet Airways announced that they are adding 2 more routes for widebody aircraft. They added Mumbai-Chennai service and Delhi-Kolkata service. 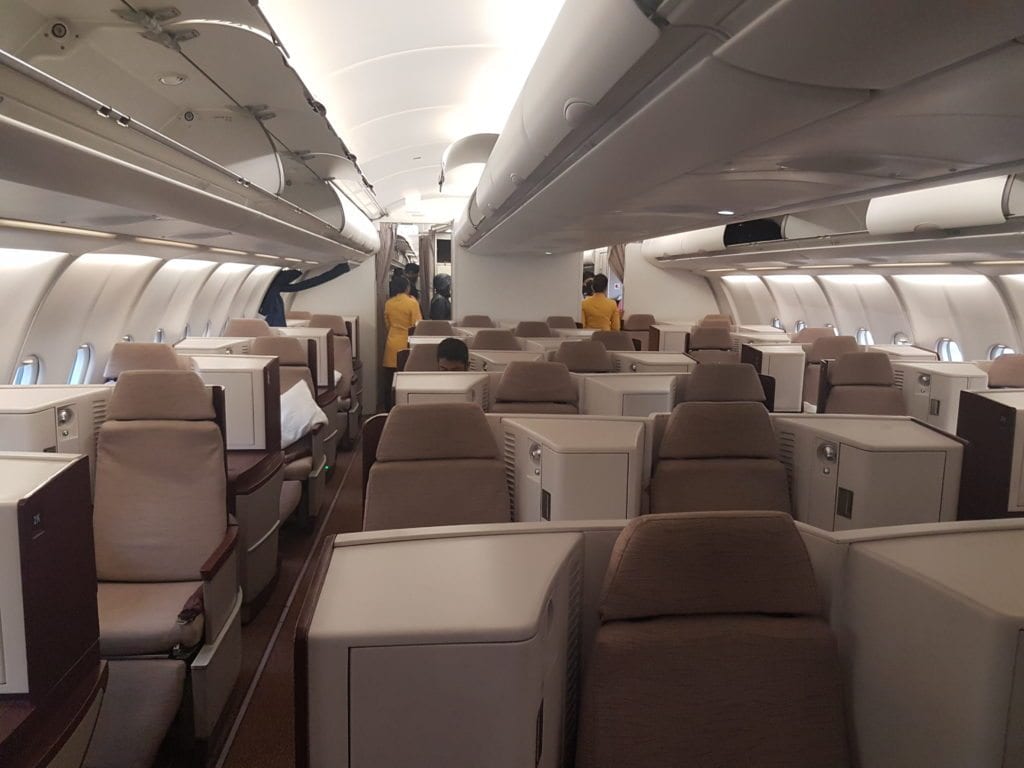 Well, sadly for Kolkata customers, sadly they will no longer have wide-body aircraft heading to their city on a Domestic route. Jet Airways has shifted that on Mumbai- Bangalore network. Lately, Jet Airways is increasing their flight frequencies from Bangalore (Bengaluru). They have added more international flights at Bangalore. They have a direct flight from Bangalore to Colombo, Singapore, Abu Dhabi and might soon add Hong Kong soon. 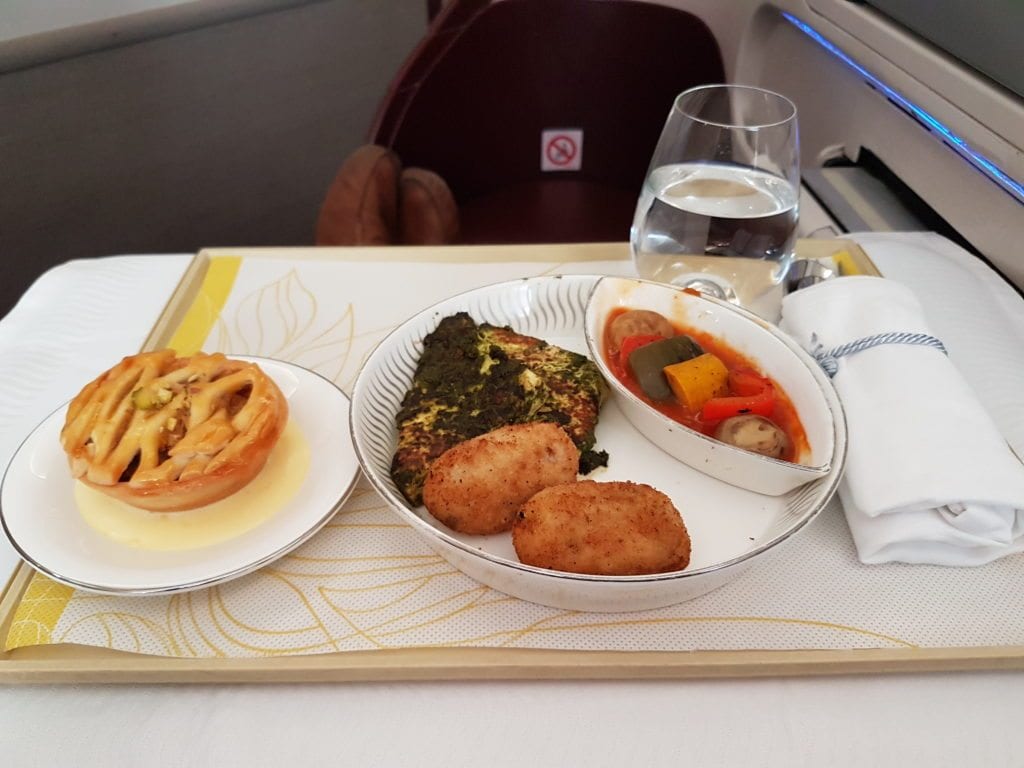 For people who want to try on Mumbai – Bangalore network.

For all the aviation lovers in India, this is lovely opportunity to try out flat bed or even reverse herringbone product. This is the perfect flight for you to use your upgrades. I feel even food tends to be better on this flight. You don’t get famous old roll/wrap of Jet Airways. I actually felt like investigation officer who was trying to find a missing plane till I figured entire thing out.