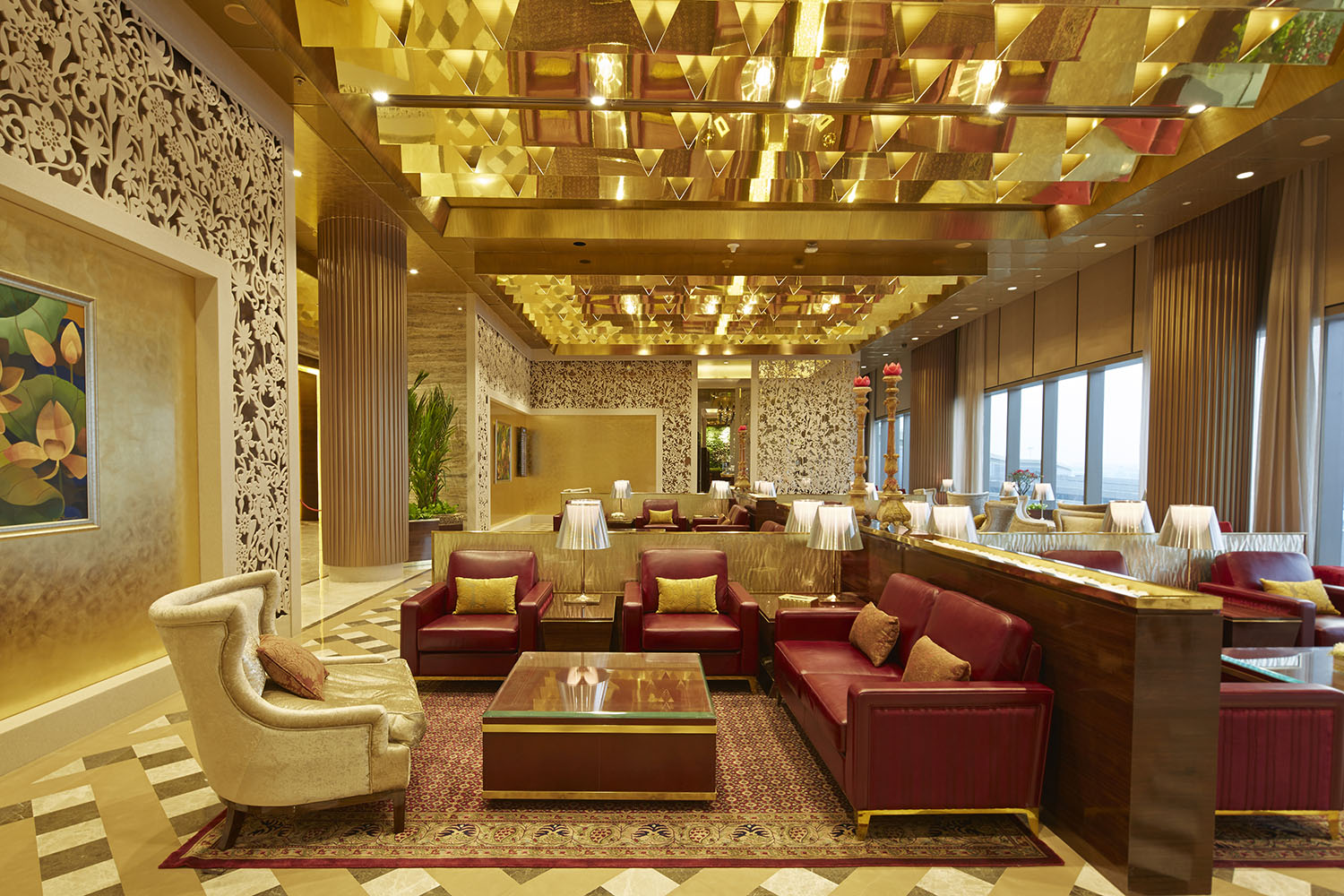 After centuries of old traditional way of using the airport, Suddenly, Indian aviation is developing faster than last 20 years combined in last 5 years.

Now, domestic passengers flying out of Mumbai Airport’s Terminal 2 won’t have to get their boarding passes stamped during February 2019. The CISF, which is responsible for the security of Mumbai Airport and passenger frisking, has started the trials of the project.

Lets hope, we soon don’t have to be physically touched to go through the screening. Just remove all objects to the tray and walk through the scanner. If some passenger sets off the scanner, they can be frisked on the side.