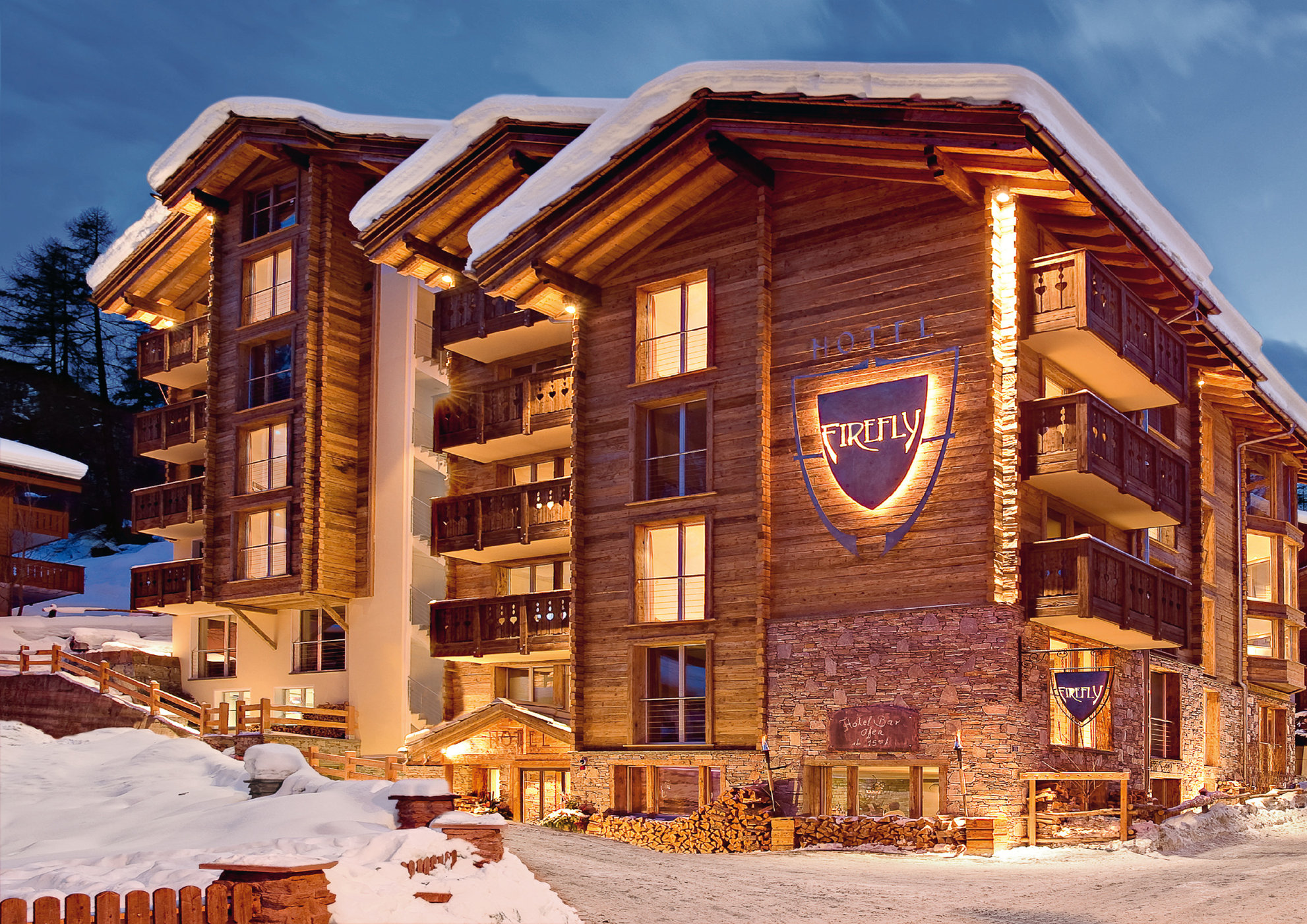 This was a well thought out new partnership, given that Hyatt’s biggest weakness compared to their competitors is that they have a much smaller global footprint than Hilton, IHG, and Marriott, so anything they can do to give World of Hyatt members access to more properties is a good thing.

The catch is that while there are 500+ SLH properties around the world, initially just over 50 hotels partnered with Hyatt. The intent was that more properties would be added over time, though it’s understandable that it’s a gradual process, since hotels need to be fully onboard to participate.

Here are the additional properties that have just been added:

Wondering What were Earlier properties that were part of the Chain?

World of Hyatt members earn points at SLH properties at the same rate they would at Hyatt properties, though only when they book through Hyatt channels:

Then when it comes to redeeming points, all SLH properties have year-round award pricing in one of eight categories: 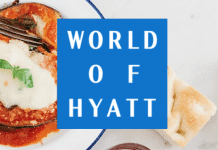 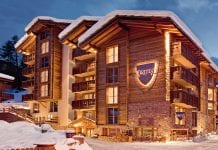