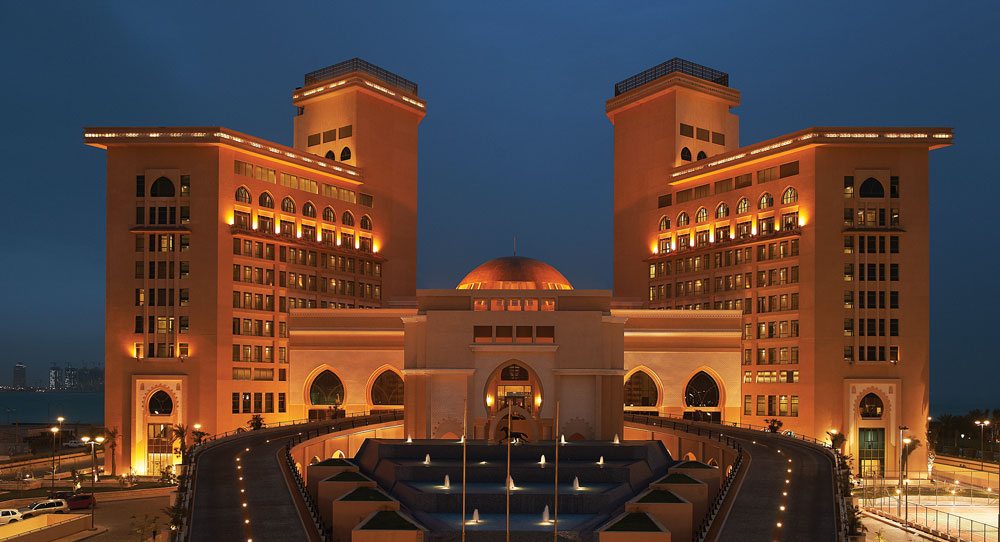 Once upon a time, there was an arduous process called getting VISA for Qatar. You required an invitation from vetted source (like it is for all other Middle East countries except UAE and Bahrain).

Somehow, Qatar managed to land deal for 2022 Fifa World cup as official host. After that Qatar decided to star 96 hours layover policy to invite some tourist (to get some tourist income). 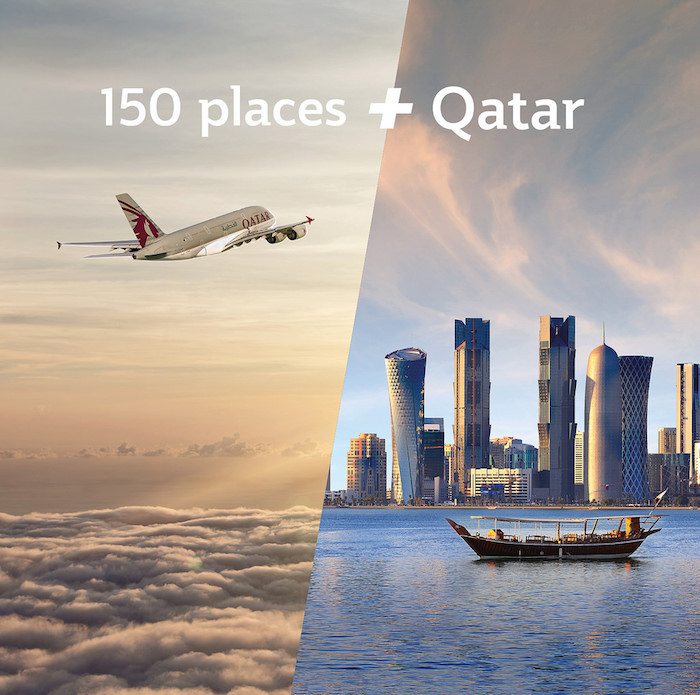 After that USA and UK swept Qatar world by adding them to the electronic ban list. It was like the sky falling on Qatar Airways. However, they were still operating around the world on short routes.  Qatar decided to provide a complimentary stopover for all its passenger from their pocket to compensate and invite foreign money. They started providing hotel rooms for economy tickets too.

After that, the latest happened. There was a diplomatic row that led to banning of Qatar by rest of middle-eastern states. This loss created a major cash flow issues for Qatar Airways as none of their narrowbodies remain useful except few places. The flights that were running between middle east states didn’t have any value. Luckily they got a break from British Airways who were facing their own union problems and the staff went on a strike. British Airways decided to wet lease expensive Qatar flights by providing their livery and staff as a package. Right now, it is the best time to get British Airways tickets and fly Qatar Airways. A quality, I don’t know when British Airways would if ever be able to match.

Finally, Qatar has taken the last step towards increasing their revenue. They opened their gates to the world. Something unthinkable till 2015.

As per the press release,

Citizens of those countries wishing to visit Qatar will not need to apply or pay for a visa; instead, a multi-entry waiver will be issued free-of-charge at the port of entry, upon presentation of a valid passport with a minimum validity of six months and a confirmed onward or return ticket.
Depending on the nationality of the visitor, the waiver will either be valid for 180 days, and allow the visitor to spend a total of 90 days in Qatar (multiple-entry); or it will be valid for 30 days and entitle the visitor to spend up to 30 days in Qatar (multiple-entry) with the possibility of applying for an extension of the waiver for an additional 30 days.

Of course, I am going to Qatar now. What about you? 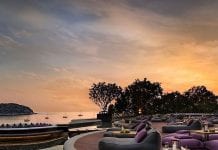