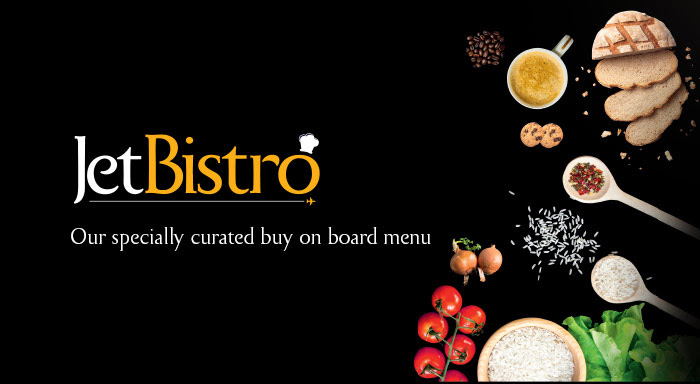 There were only a few remaining things that separated Jet Airways from Indigo. One of them was their frequent flyer program which is also nosediving quickly. I have started burning my miles quickly.

I have taken partner airline redemptions before Jet Airways devalues their award chart which is going to be the next move. As to reduce the cost of the asset.

Summary of the cuts so far:

Removal of the upgrades

Earlier Platinum members were allowed to upgrade on Deal or Light tickets domestically. However, that benefit has been withdrawn.

Jet Airways was considered full-Service airline. However, they shouldn’t be called that anymore. Mr. Vinay Dube is trying to get Delta Airways model to apply for Jet Airways.

Here is the new reference chart for Fare Choices, Basically if you want complimentary meal to be served to you :

Rest of the cattle get Indigo service as you need to order on the flight. Of course, I would anyway give more marks to Indigo as the wider choices of menu available on Indigo as compared to Jet Airways so far.

Passengers on other Economy seats can buy food and beverages from JetBistro, the onboard menu. This move towards closing out complimentary meals will come in effect from January 7, 2019, for tickets purchased after December 21, 2018.

So far there is no update on Redemption tickets or International flights.