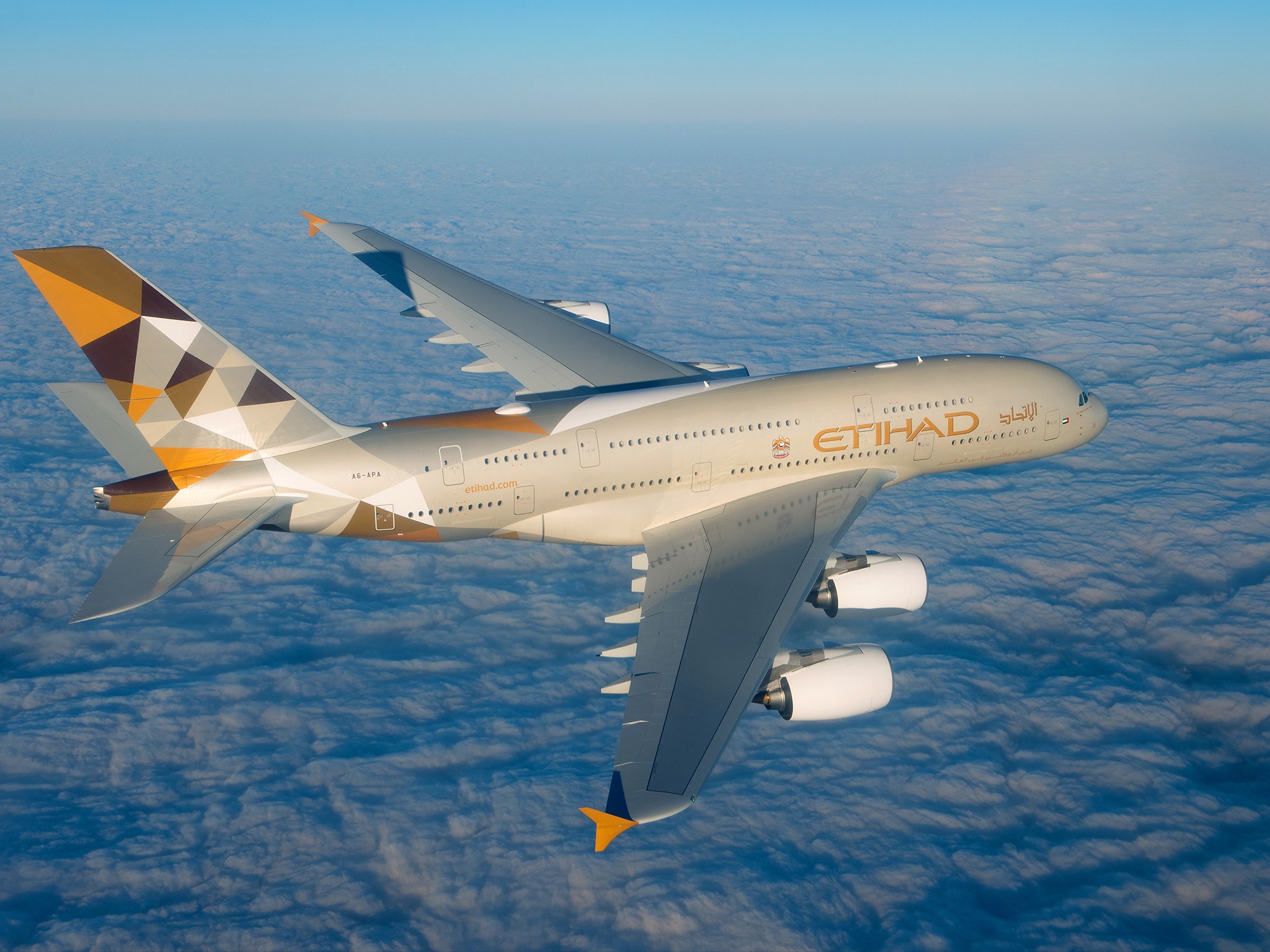 On May 2, Alitalia, Italy’s chronically unprofitable national carrier, requested “Special Administration.” That’s the Italian/European equivalent of Chapter 11 bankruptcy in the United States. Within the span of 2 months, Air Berlin also filed for the same.

The whole episode started because Mr. James Hogan (as CEO Of Etihad) in 2011 decided to speed up the growth of Etihad by buying a stake into multiple troubled airlines and providing them with the structure to follow.  Instead of trying to increase size as Emirates or Qatar by doing everything themselves, he decided to buy other airlines who would do the growing for them and they won’t require buying the planes or routes to expand the network. Etihad managed to create its own network with different stakes in various airlines.

Air Berlin and Alitalia performed so horribly that it cost the job of then CEO James Hogan. On August 15, Air Berlin also filed for bankruptcy after Etihad decided not to provide them anymore money than it has already invested in the airline.  Etihad was never was able to exercise real control over Alitalia because of European Union labor policies and rules capping foreign ownership in European airlines at just less than 50%, will retain any stake in Alitalia is unknown.  If you realize, India is facing a similar problem with Air India union and money owed to them.

Air Berlin had a different problem than Alitalia and hence is not the same problem as for Air India. Air Berlin had 3 pronged attacked that ko-d it from the competition.

Air Berlin future was a rosy future in 2006 when it became 2nd largest German airline and 7th largest European airline in terms of passengers that travel on it.  Air Berlin bought 49% stake in Austrian Airline Niki. It started buying multiple small airlines around it.

The first attacker was German government – In 2006, new Berlin Airport was proposed that was to be completed till 2010. It would be the state of art and probably the largest airport of Germany was proposed. Berlin Brandenburg Airport was supposed to make life much easier as it would provide the power to Air Berlin to grow bigger.

Instead, Air Berlin faced the development hell of Berlin airport and had to move partial headquarter to Dusseldorf and partial stayed in Berlin and always waiting for the airport to open. Now the airport is slated to open in 2020.  An airport with no dominant German airline tied to it. Maybe Lufthansa will use this opportunity to sweep the banks in future and negotiate a better deal with them.

Second attacker – Low-cost Airlines – At the same time, Air Berlin has been facing stiff competition from low-cost carriers like RyanAir, EasyJet, WizzAir, and other carriers. Air Berlin wasn’t sure about its strategy as what it should do. It operated as low cost on short haul routes whereas as a full-fare carrier on long distance. Playing 2 strategies confused the audience and bungled the growth of airline. (British Airways, you have the same problem coming)

The third Attacker – Obviously being Lufthansa as they did whatever it took to outdo the competition. They are still the Goliath of Germany.

Downfall of Alitalia and message for Air India

Alitalia has an awful track record and its well-proven inability to solve its labor costs problems over the last 40 years, Etihad likely will end up swallowing a total loss on the venture. It also stands to lose the strategic partnership that Hogan wanted so badly for Etihad that he wagered $2.2 billion of the government-owned airline’s money to obtain greater, side door access to Europe’s and North America’s huge number of international air travelers.

Flip side Air India was awarded loan of 30,000 crores till 2021. ($4.6 Billion dollars). Air India current debt is over 50,000 crores ($7.8 Billion dollars). Air India debt is more than 2x larger than both Air Berlin and Alitalia combined. That is a scary thought. This is 8 times what is being owed by Vijay Mallya who had to leave the country and is about to be tried in the court. Yet, in the case of Air India, it is a much bigger but a government-owned airline, nobody is being brought to the trial. The bureaucracy and fraud are well documented by the nation.

Who am I voting to buy Air India?

As per multiple reports, the Indian government is planning a strategic disinvestment. I believe that is essential for the survival of the nation. If Indian govt used $7 billion dollars in other sectors, we could eradicate food scarcity completely. There are multiple suitors that have lined up to buy various assets of Air India including leased aircraft, route permits that exist only because the government is involved and of course the national backing. They are also a member of Star Alliance which is currently the largest alliance out there.

Top suitors that are considered to buy Air India are Tata/Singapore venture or Indigo (Interglobe Airlines). The government is not sure if they are going to allow foreign investment such as one by Qatar Airways.   Jet Airways is obviously not a suitable partner as it is already on cost-cutting measures and its partner Etihad is thinking of major global disinvestment due to the amount of money lost to Alitalia, Niki, Air Berlin and former Darwin (Etihad Partner).  Virgin Australia lost money too but it is still able to give a knock to dominant Australian carrier Qantas who still treats Virgin as a threat.

For me, it doesn’t make sense for parts of Air India being sold to Indigo who doesn’t need them except to acquire more market share and getting International market faster.  The rest of major assets would go for a dump. Indigo which is considered low-cost and is actually not a low-cost. Indigo grew for a single fact that they bought same Airbus 320 in bulk with the largest order in the history of Airbus with 100 planes. Air India fleet is varied and a lot of planes though in bad shape are still young especially 777 and 787s.

For me, Vistara makes more sense. First, Air India was started by Tata before it was nationalized. Of course, the operators won’t remain the same as they were. There is obviously Singapore into the fold. Singapore and Air India are both parts of Star Alliance. It doesn’t make sense for Air India to be rebranded as Vistara but rather it should be another way around. Vistara planes would have to be renamed to Air India and use all the leverage that Air India already has. Vistara is full fare and would bring its culinary expertise. Vistara would suddenly be big as they want to be in years to come.

Jet Airways would have to work hard to retain its top Platinum customers who they have been treating as poorly as possible and trying to cut a weasel which always backfires on them. Jet Airways customers who as soon as they see a leeway of walking to another airline who provides better benefits would be easy. I love Vistara but can’t be loyal to them as yet because of very few routes they fly to. I would have to wait till 2018 to shift my business to them.